This course covers the global emergence of individual performers as stars across media platforms including films, television, and the Internet. While the majority of the course will focus on film stars and discourses of stardom through the age of digital and social media era will be addressed also. Since Florence Lawrence, known as “the First Movie Star”, proved a successful  draw for audiences in early silent cinema, Hollywood studies and independent filmmakers have relied on popular star personalities to fuel a growing and transnational media industry. This class will interrogate how issues of class, gender, sexuality and race inform the complexities of media discourses on stars. Finally, we will explore some key differences between the concepts and practices stardom and celebrity while attempting to understand how each category functions within multicultural societies during both the 20th and 21st centuries. 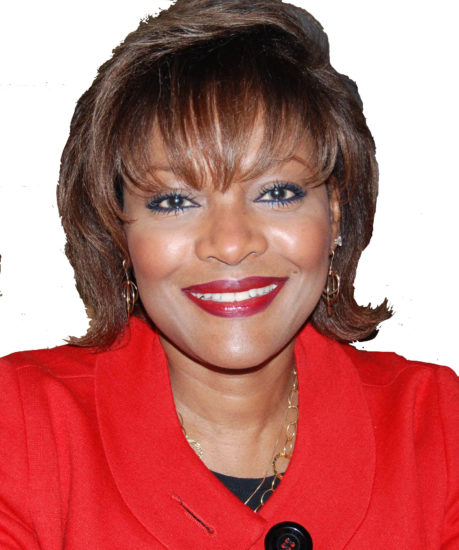