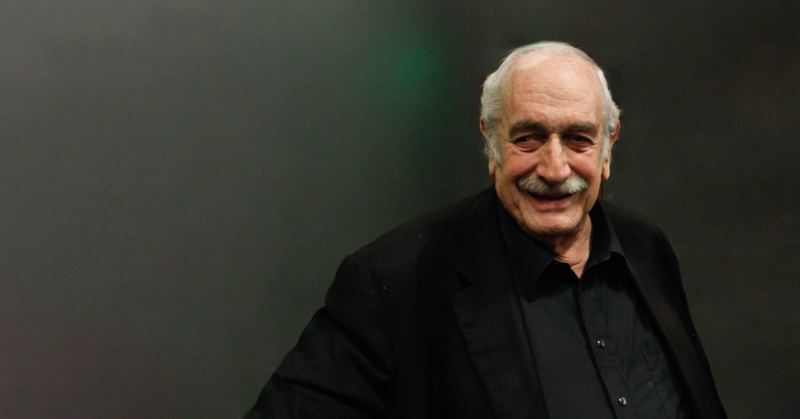 All of us at the Department of Film and Media Studies and the UC Santa Barbara’s Carsey-Wolf Center are grieving the August 1 passing of Tom Pollock.  Tom, a brilliant producer and storied lawyer turned film executive, was a dedicated champion of film and a great friend to UC Santa Barbara.  Tom was instrumental in realizing his father Dr. Joseph Pollock’s vision for the Pollock Theater, a university landmark.   In 2010, the dream to build a state of the art screening facility for teaching, research and public programming for the university and Santa Barbara community was realized with the opening of the Pollock Theater.  We were delighted to welcome Tom to the theater stage for multiple public events, including a discussion of the restoration of Alfred Hitchcock’s Vertigo in 2017, the film Draft Day in 2014, and the biopic Hitchcock in 2012.

Tom was a founding member of the Carsey-Wolf Center Advisory Board and a distinguished guest lecturer and adjunct professor in Film and Media Studies over the years.  His many students appreciated his generosity in sharing his unparalleled knowledge of the business of the movies both in class and as they made their way into the industry. They felt privileged to hear first-hand how he brokered the unprecedented deal that got George Lucas the sequel and merchandising rights to Star Wars. They also had a chance to hear how his fearless love of movies and their creators helped him deal with death threats following Martin Scorsese’s The Last Temptation of Christ. Tom’s students especially appreciated learning about how he backed Spike Lee in making sure Do the Right Thing ended not with Hollywood closure but an insistence on racism’s enduring and unresolved legacy in America.

It is with great sadness that we offer our condolences to Tom’s mother Helene, sister Margo, brother Ken, children Allegra, Luke and Alexandra, and four grandchildren.  We are proud to have a plaque in the Pollock Theater lobby honoring the generosity of the Pollock family.  Tom was a force of nature who will be sorely missed by the UC Santa Barbara community.