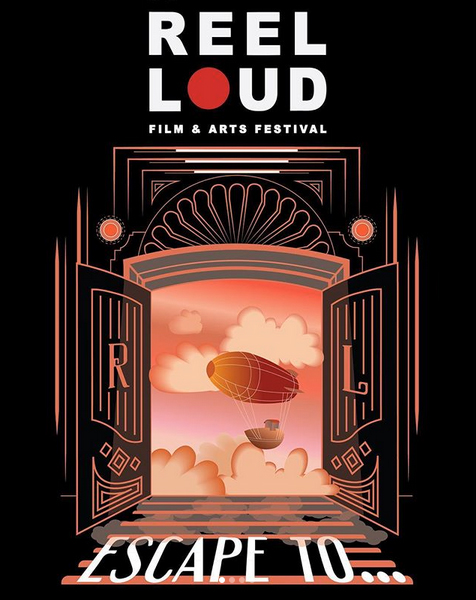 The Reel Loud Film and Arts Festival is an annual student-organized event at UC Santa Barbara that celebrates student films, art, music, dance, performance, and more. The festival is incredibly unique due to its focus on student-made, silent films with a twist – each film premieres with a band playing musical accompaniment live on stage.

In addition to films, Reel Loud hosts a pre-show courtyard reception that features original student art, live performances from local bands and DJs, custom photo booths, interactive art displays, and a silent auction, the proceeds of which are donated to a local Santa Barbara charity. Reel Loud aims to exhibit art in all shapes, sizes, and media, and unites the people of UCSB, Isla Vista, and Santa Barbara for a night of celebrating the immense creativity that exists within our local community.