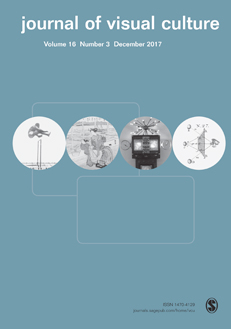 01/03/2018
Rahul Mukherjee
Anticipating Ruinations: Ecologies of ‘Make Do’ and ‘Left With’

Anticipating Ruinations: Ecologies of ‘Make Do’ and ‘Left With’

This article examines sites of ruinations that include zones of radioactive decay, ‘illegal’ housing projects, electromagnetic emissions, and e-waste dismantling and metal extraction. These sites have stories of people who are anticipating ruinations such as dreading a nuclear fallout or apartment demolition that has not yet happened. The article argues that ruination is an explicitly political process and exploring relations between humans who are living in ruins with the objects/things they are left with, out there, could lead to questioning power relations – both state power and infrastructural power. Borrowing from research methods such as media archaeology, media geology and media anthropology, the article points to generative connections between mediations of ruins and media ruins (consisting of media objects/infrastructures that are themselves marked by disruptive materialities and (un)planned obsolescence). While approaching media ruins, interrogating the politics embedded within research methods would help in understanding ruination itself as a political project. 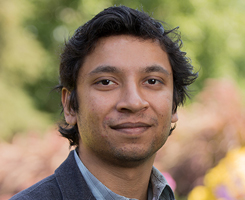