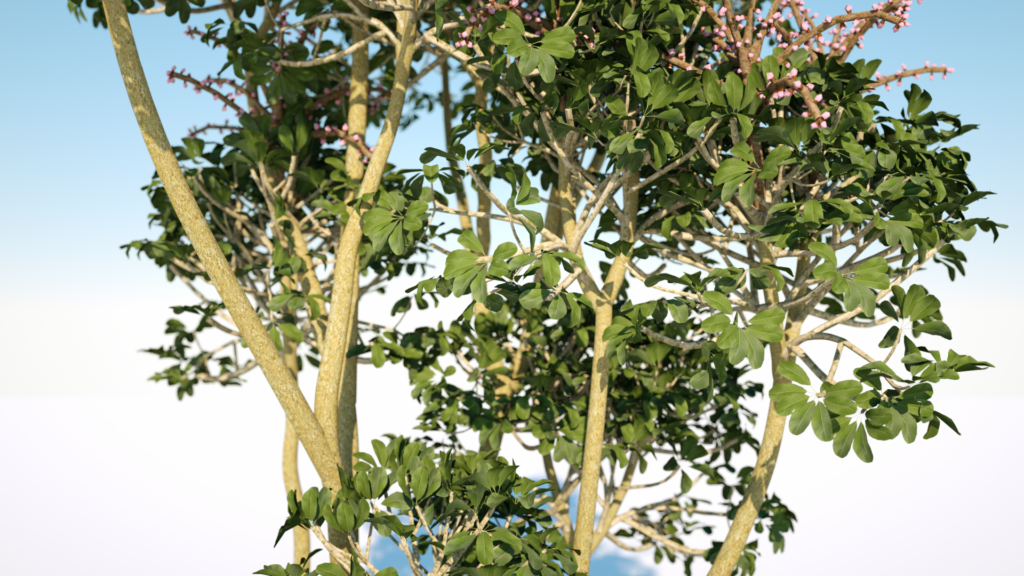 12/15/2019
Alenda Y. Chang
Between Plants and Polygons: SpeedTrees and an Even Speedier History of Digital Morphogenesis

Between Plants and Polygons: SpeedTrees and an Even Speedier History of Digital Morphogenesis 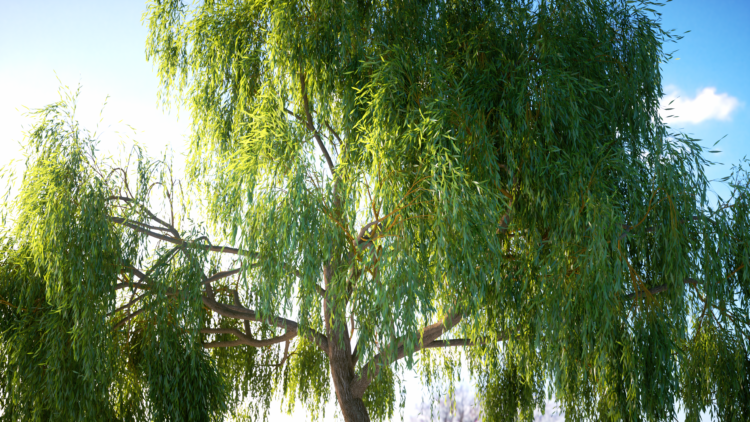 This essay sets out partial and preliminary thoughts on the burgeoning world of digital plant design, both as a nascent media industry and in more philosophical terms as a way of rethinking computational mediation of natural entities and processes. Although in some respects a critique of computer-generated plants as invasive simulacra proves valid, I also attempt to demonstrate their value as emblems of conflicting approaches to vital simulation—in most cases, digital plants remain largely static representational objects produced as if ex nihilo by design software, but in others, they are formulated from the start as changeable, process-driven, and susceptible to outside conditions. Increasingly ubiquitous, digital plants pose unique and edifying challenges to scholars of environmental media, artists, scientists, and general audiences, as well as the reigning narrow standard of graphical realism in computer simulation. 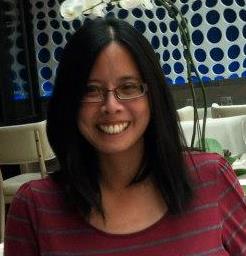