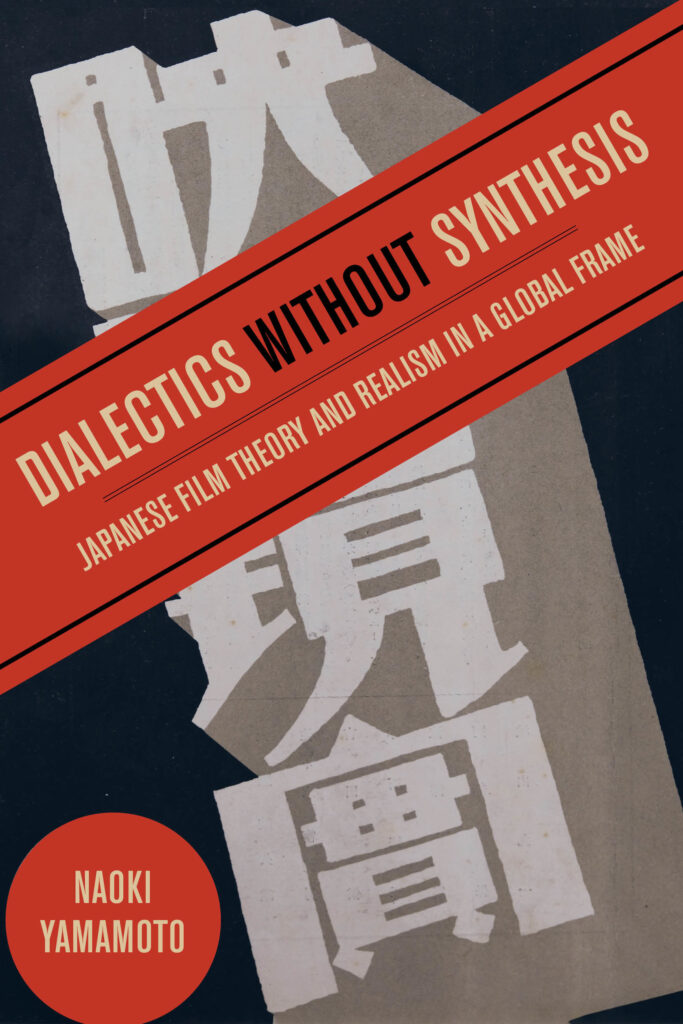 Dialectics without Synthesis: Japanese Film Theory and Realism in a Global Frame

Dialectics without Synthesis explores Japan’s active but previously unrecognized participation in the global circulation of film theory during the first half of the twentieth century. Examining a variety of Japanese theorists working in the fields of film, literature, avant-garde art, Marxism, and philosophy, Naoki Yamamoto offers a new approach to cinematic realism as culturally conditioned articulations of the shifting relationship of film to the experience of modernity. In this study, long-held oppositions between realism and modernism, universalism and particularism, and most notably, the West and the non-West are challenged through a radical reconfiguration of the geopolitics of knowledge production and consumption.