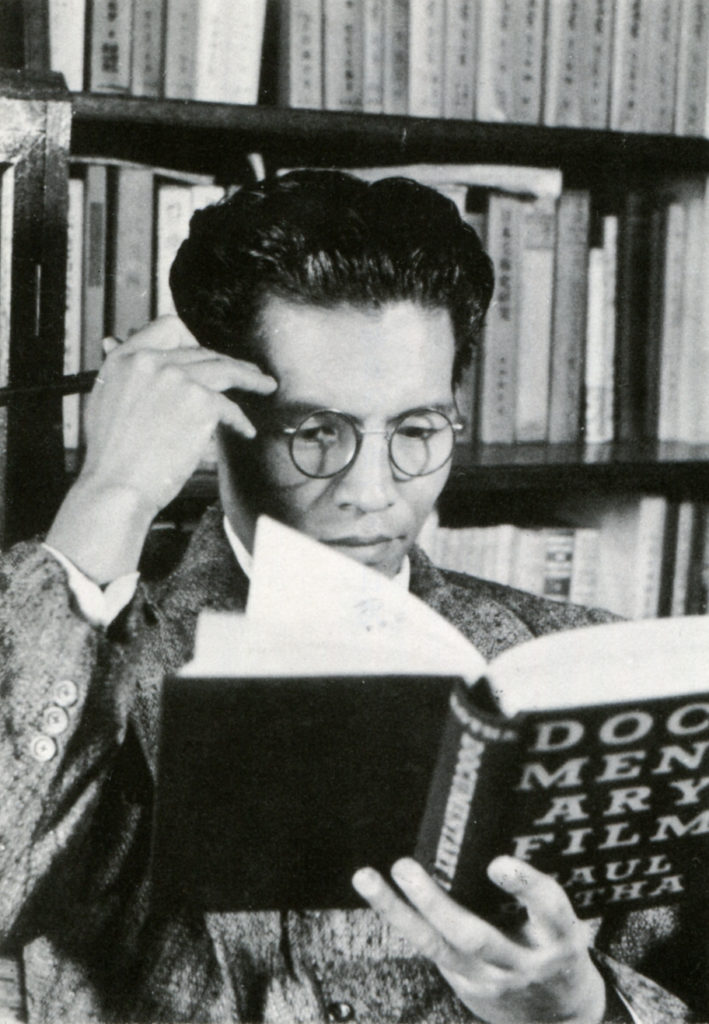 This paper examines the Japanese reception of Rotha’s Documentary film by looking at three different readings of this text by the leading critics from the mid-1930s through the 1950s, namely, Tsumura Hideo (1907-85), Imamura Taihei (1911-1986), and Hanada Kiyoteru (1909-1974). Of these critics I shed special light on Hanada and his concept called “sur-documentary.” In the context of Japanese cultural history, Hanada is known as one of most important theorists of the postwar avant-garde art movement and always acclaimed for his influence on the work of younger experimental filmmakers such as Matsumoto Toshio and Teshigawara Hiroshi. This paper, however, argues that Hanada’s real significance lies rather in his persistent call for historicization of film theory on both domestic and international fronts. It also clarifies how he elaborated his own documentary theory using a wide range of knowledge from Marxism, the Kyoto School of philosophy, Continental philosophy (from Plato to Hegel to Existentialism), and many other contemporary art movements. Writing in the 1950s, Hanada did not offer a simple reassessment of Rotha’s argument. Rather, what he provided was a meta-critique of preexisting domestic interpretations of the conception of documentary as such—or to use the Marxist formula of the materialist dialectic that had informed his intellectual activities, he deliberately presented his theory as a negation of the negation.In doing so, he not only demonstrates the maturation of the local debates on documentary in the Japanese context, but also encourages us to discover hitherto neglected constellations of global thought which have yet to be documented in the general history of film theory.