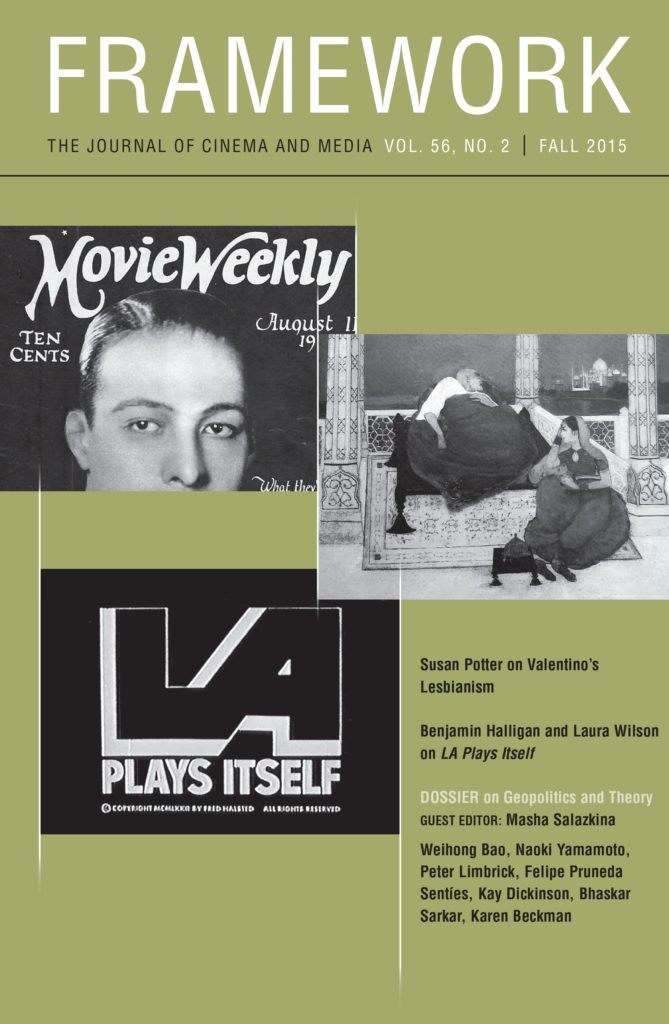 Eye of the Machine: Itagaki Takao and Debates on New Realism in 1920s Japan

This essay examines a series of essays published in the late 1920s by the Japanese art historian Itagaki Takao. While Itagaki’s writings were marked by his intention to celebrate the functional beauty of modern machinery as the foundation of twentieth-century art, his unique contribution lies in his creation of a new concept called “machine realism” to praise and promote the innovative works of contemporary European artists, architects, and filmmakers such as Le Corbusier, László Moholy-Nagy, and Dziga Vertov. Why did Itagaki employ the term “realism” to indicate his fascination with a cultural phenomenon often associated with modernism? I answer this by illuminating the geopolitical tension between the global and the local always visible in the course of twentieth-century cultural production. In other words, I do not intend to present Itagaki and his writings merely as empirical evidence of the global dissemination of the theory and practice of the 1920s European avant-garde art movement. Rather, by also situating him in the specific discursive context of 1920s Japan, I establish a new way of registering the importance of the formation and function of non-Western film theory beyond the conventional dichotomy between the center (Europe) and the periphery (Japan).