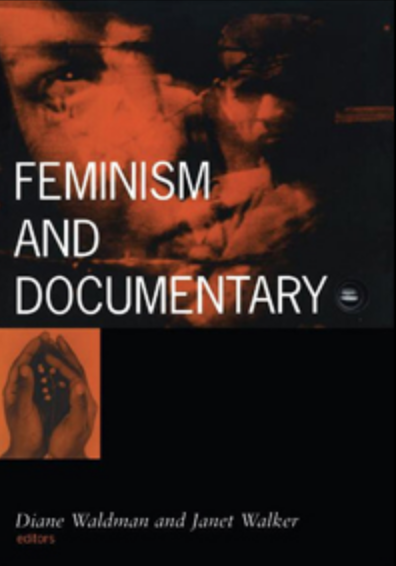 Documentary and feminist film studies have long been separate or parallel universes that need to converse or collide. The essays in this volume, written by prominent scholars and filmmakers, demonstrate the challenges that feminist perspectives pose for documentary theory, history, and practice. They also show how fuller attention to documentary enriches and complicates feminist theory, especially regarding the relationship between gender and sexuality, race and ethnicity, class and nation.