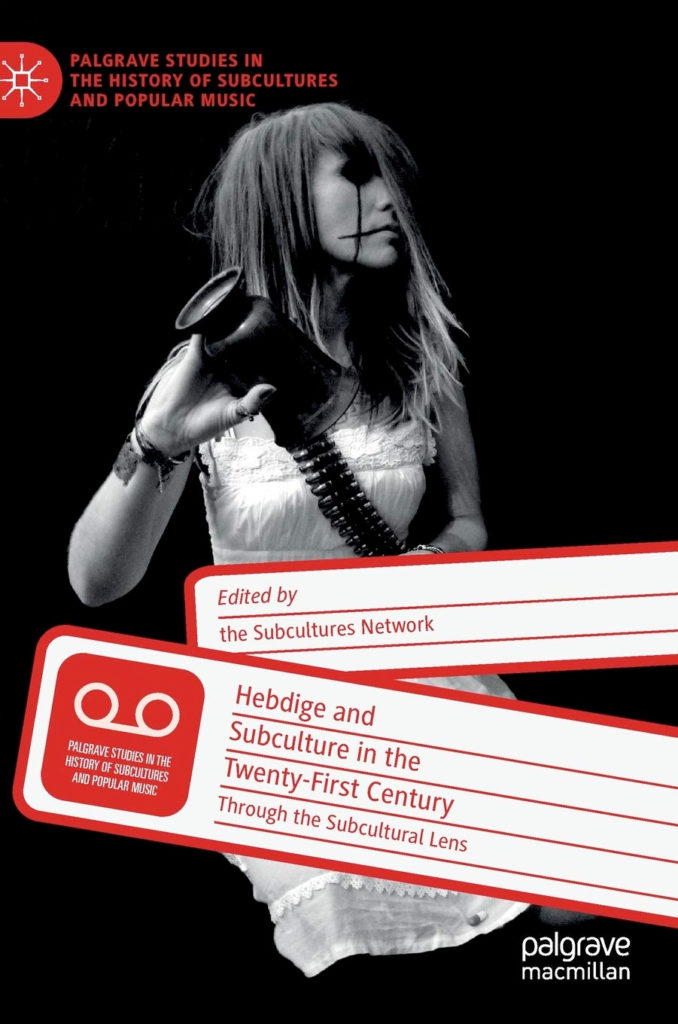 Hebdige and Subculture in the Twenty-First Century: Through the Subcultural Lens

This book assesses the legacy of Dick Hebdige and his work on subcultures in his seminal work, Subculture: The Meaning of Style (1979). The volume interrogates the concept of subculture put forward by Hebdige, and asks if this concept is still capable of helping us understand the subcultures of the twenty-first century. The contributors to this volume assess the main theoretical trends behind Hebdige’s work, critically engaging with their value and how they orient a researcher or student of subculture, and also look at some absences in Hebdige’s original account of subculture, such as gender and ethnicity. The book concludes with an interview with Hebdige himself, where he deals with questions about his concept of subculture and the gestation of his original work in a way that shows his seriousness and humour in equal measure. This volume is a vital contribution to the debate on subculture from some of the best researchers and academics working in the field in the twenty-first century.