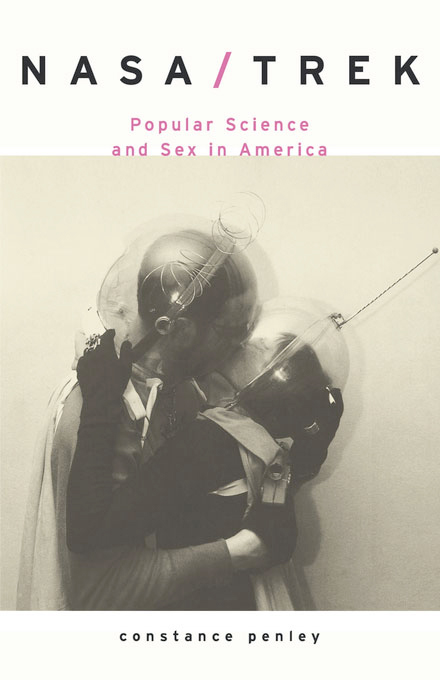 How Star Trek came to represent both scientific perfection and sexual experimentation in modern-day America.
This wry and highly readable investigation of the role of space travel in popular imagination looks at the way NASA has openly borrowed from the TV show Star Trek to reinforce its public standing. It also celebrates the work of a group of the show’s fans who rewrite its storylines in porno-romance fanzines. Constance Penley advocates that scientific experimentation be accompanied by social and sexual experimentation, and devoted to exploring inner as well as outer space.
Reviews

“Going into space with NASA/TREK is a good read and a good ride into uncharted regions of technoculture. In Penley’s hands, popular science is a place to launch an inquiry into moral, cultural and political stakes in a world ‘where no man has gone before.’”

“NASA/TREK is happily both enjoyable and insightful, and explores some intricate correspondences between science and sex. Among other things it offers a new and persuasive analysis of a populist subgenre: ‘slash’ fiction.” 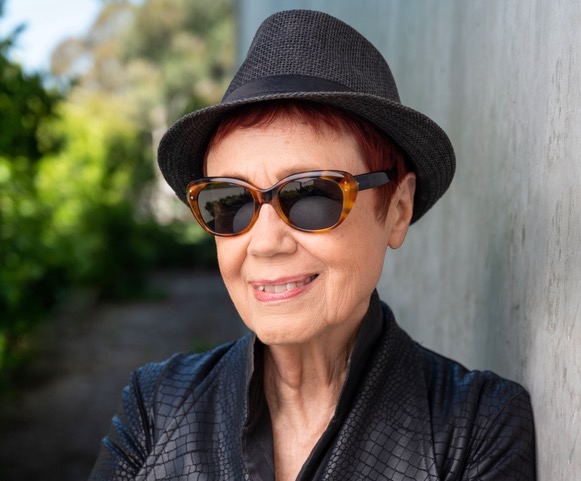