On Developing a Teaching Module on Arab Social Media

In 2011, when the uprisings broke out, many of us became glued to the news and grew hopeful for change in the political structure and leadership of Middle Eastern states whose citizens had stood up and protested against long-standing dictators. In the midst of these tumultuous events, the opportunity for new courses emerged across disciplines and sub- disciplines – in Media Studies, History, Political Science, Middle East Studies, civic media, social movements, and many more. Katz knew of the media analytics system Sakr was developing and saw the potential to collaborate using social media in the classroom. Sakr created the R-Shief media system (r-shief.org) in 2009 to attend to critical gaps in computational and textual analysis on social media. R-Shief is an archival and visualizing media system with a five-year archive of over twenty-six billion social media posts (Twitter, Facebook, Instagram, YouTube, and sites) in more than seventy languages. Scholars and practitioners from social sciences, humanities, and engineering use R-Shief to conduct computational and textual analysis. R-Shief is not a tool; it is a platform for addressing relevant political and cultural questions. This digital humanities project provides insights into big questions such as: privacy security for individuals; the impact of digital communication as a human right, while investigating how this right is (often) violated or abridge in different geo-political context, and; the structure and practices of the security state. It is an archival and visualizing media system that has played a pivotal role in knowledge production on global social movements over the past six years, most notably the 2011 Arab Uprisings and Occupy Wall Street movements. 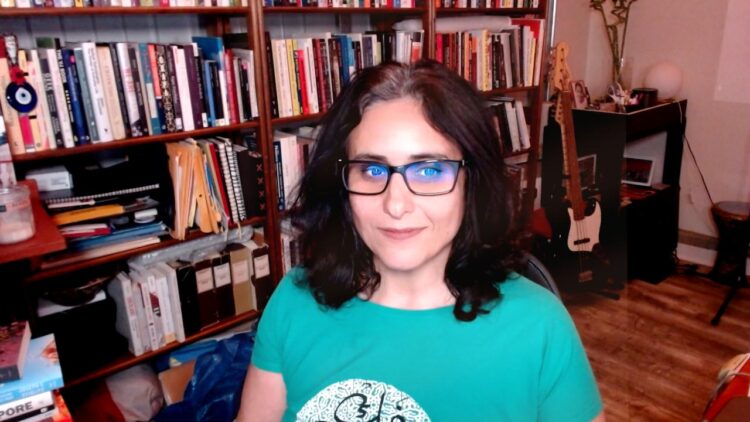