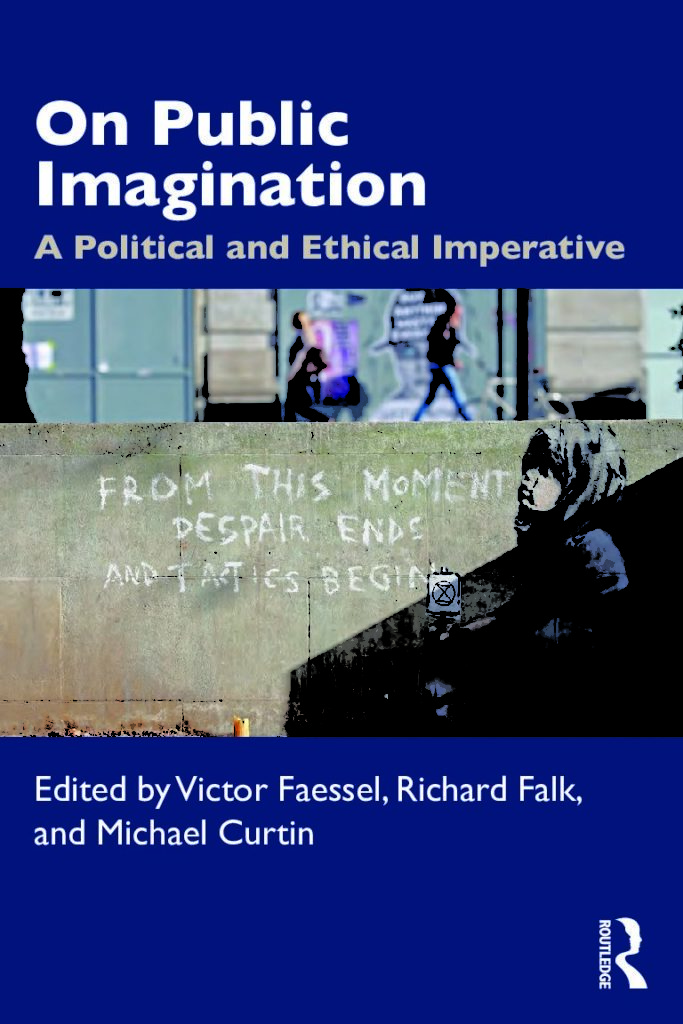 On Public Imagination: A Political and Ethical Imperative

In this wide-ranging and multidisciplinary volume, leading scholars, activists, journalists, and public figures deliberate about the creative and critical potential of public imagination in an era paradoxically marked by intensifying globalization and resurgent nationalism. Divided into five sections, these essays explore the social, political, and cultural role of imagination and civic engagement, offering cogent, ingenious reflections that stand in stark contrast to the often grim rhetoric of our era. Short and succinct, the essays engage with an interconnected ensemble of themes and issues while also providing insights into the specific geographical and social dynamics of each author’s national or regional context.

• Part 1 introduces the reader to theoretical reflections on imagination and the public sphere;

• Part 2 illustrates dynamics of public imagination in a diverse set of cultural contexts;

• Part 3 reflects in various ways on the urgent need for a radically transformed public and civic imagination in the face of worldwide ecological crisis;

• Part 4 suggests new societal possibilities that are related to spiritual as well as politically revolutionary sources of inspiration;

• Part 5 explores characteristics of present and potentially emerging global society and the existing transnational framework that could provide resources for a more humane global order.

Erudite and thought-provoking, On Public Imagination makes a vital contribution to political thought, and is accessible to activists, students, and scholars alike.