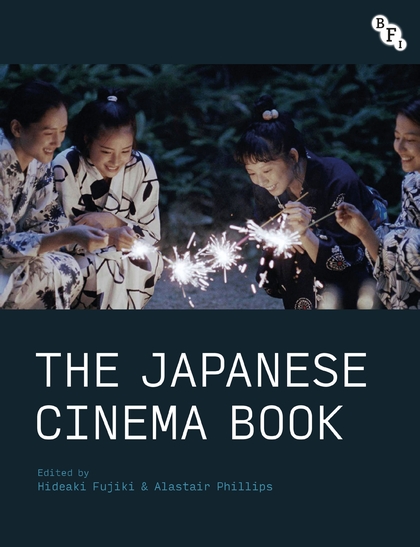 This chapter examines the critical reception of Soviet montage theory in Japan from the late 1920s to the 1940s in the hope of illuminating such a hybrid – and ontologically impure – nature of Japanese film culture. As in other countries, critics in Japan welcomed this revolutionary discourse on film with great excitement, but their critical response became more complicated and prolonged than others precisely because Japan and its cultural traditions – ideograms, haiku, woodblock prints, drawing text books and kabuki – played a central role in Sergei Eisenstein’s theorization of dialectical montage. As if to disavow Eisenstein’s provocative statement that the idea of montage permeated everywhere in Japanese culture except film, filmmakers and critics, especially those with leftist leanings, made collective efforts to achieve mastery of this theory through numerous translations and annotations that continued to be published well into the early 1940s. However, equally significant in this respect is that quite a few Japanese critics of the time also attempted to alter, challenge and even deny the alleged potency of montage as a sole principle of filmmaking through their own articulation of film and its shifting modes of expression. In this chapter, I will track this virtual, but highly insightful and informed, dialogue between Soviet and Japanese thinkers; in so doing, I will also cast a new light on the historical constitution of Japanese film criticism from a truly transnational perspective.