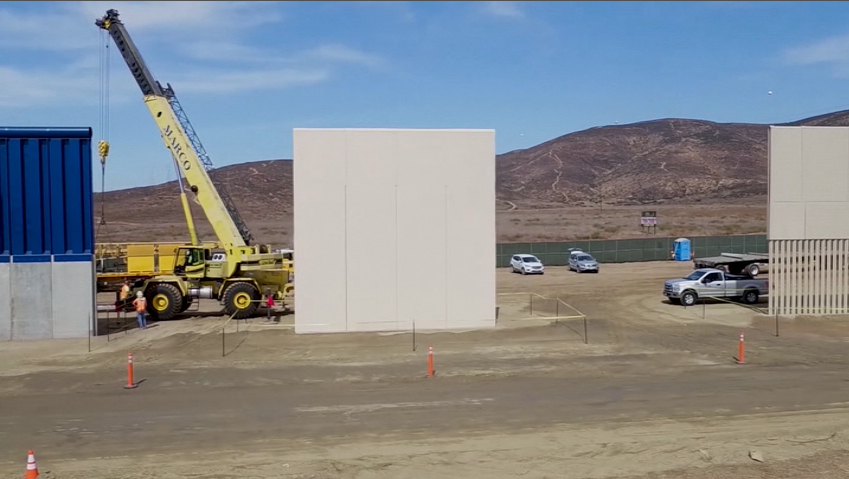 This article analyzes two documentary films that figure the enmeshment of individuals and institutions in attitudes and practices of ‘fortress USA,’ and studies the role of media in facilitating and resisting that process. Whereas a large share of the scholarly literature on trauma and documentary has focused for good reason on the atrocities of Hitler’s Holocaust, the Cambodian Genocide, and the Rwandan Genocide, and on the testimonies of survivors, the documentary films under study here present certain actions by the United States as perpetrative: that is to say, as rife with casualties and as racist, media-dependent, and insupportable from the perspective of social justice. National Bird features whistleblowers of the U.S. drone war. Fahrenheit 11/9 probes Donald Trump’s deployment of mediated, divisive speech. The particular aim of this article is to demonstrate how these significant and timely works make innovative and often- times reflexive use of testimony, drone imaginaries, and ‘Border Spectacle’, thereby interrupting the lethal agendas of fortress USA. 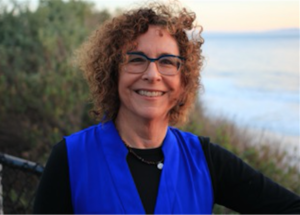