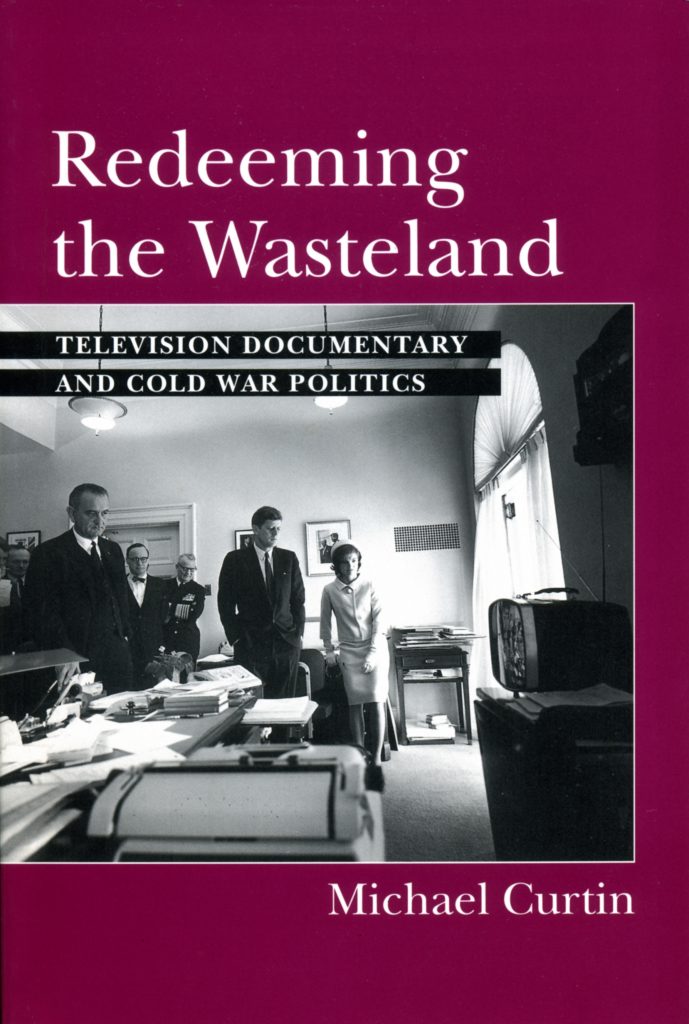 During the early 1960s, the “golden age” of network documentary, commercial television engaged in one of the most ambitious public education efforts in U.S. history as all three networks dramatically expanded their documentary programming. Promoted by government leaders, funded by broadcasters, and hailed by critics, these documentaries sought to mobilize public opinion behind a more activist policy of U.S. leadership around the globe. The programs also were part of an explicit effort to make the “vast wasteland” of prime-time television live up to its vaunted potential to educate, inform, and enlighten. After more than a decade as the nation’s shop window, television in the early 1960s promised to become the viewer’s window onto the Free World, a world that President John F. Kennedy described as being full of promise and peril.

By tracing the multiple and shifting relations between the government, the TV industry, and viewers, Michael Curtin explains how the most commercially unprofitable genre in television history became the most celebrated and controversial form of programming during the New Frontier era. This book is an important contribution to our understanding of how television mediates powerful social forces and will be indispensable to anyone interested in media studies and the history of the Cold War period.