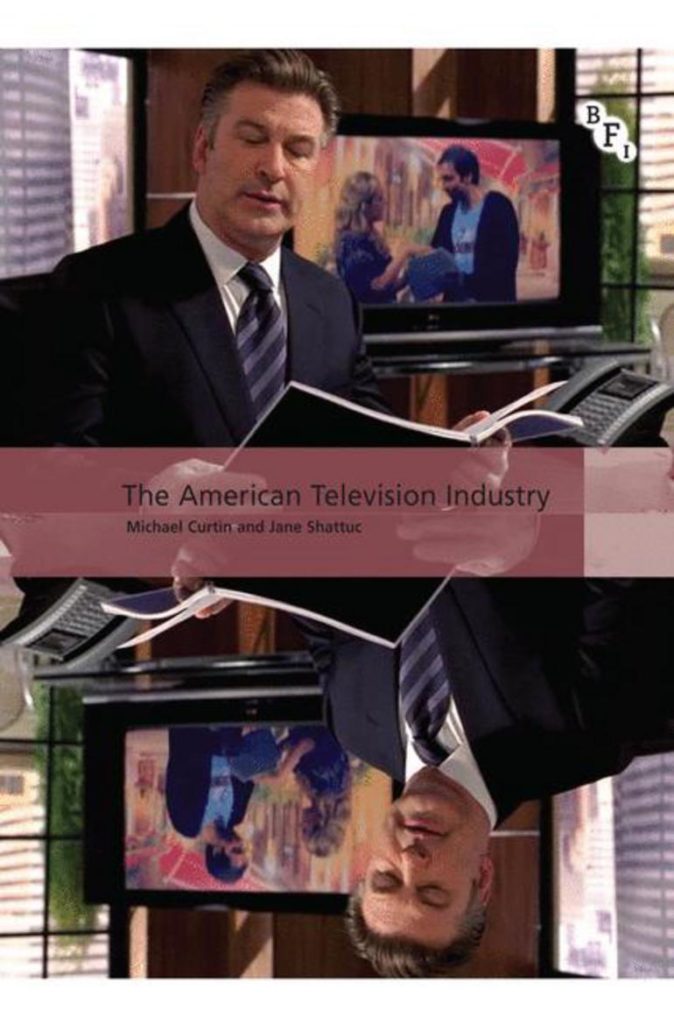 In an age of proliferating choices, television nevertheless remains the most popular medium in the United States.Americans spend more time with TV than ever before, and many ‘new media’ forms, such as blu-ray movies, Hulu videos, and Internet widgets, are produced and delivered by the world s most lucrative and powerful television industry. Yet that industry has undergone profound changes since the 1980s, moving from a three-network oligopoly to a sprawling range of channels and services dominated by a handful of major conglomerates. Viewers can now access hundreds of channels at all hours of the day and can search and select from hundreds of thousands of individual programs on video and Internet services. This diversity has fragmented the size of television audiences and transformed relationships between viewers and television companies. Unlike the first fifty years of television, today’s industry leaders can no longer rely on mass audiences and steady revenue flows from big-budget advertisers, and this in turn affects their programming and production strategies.