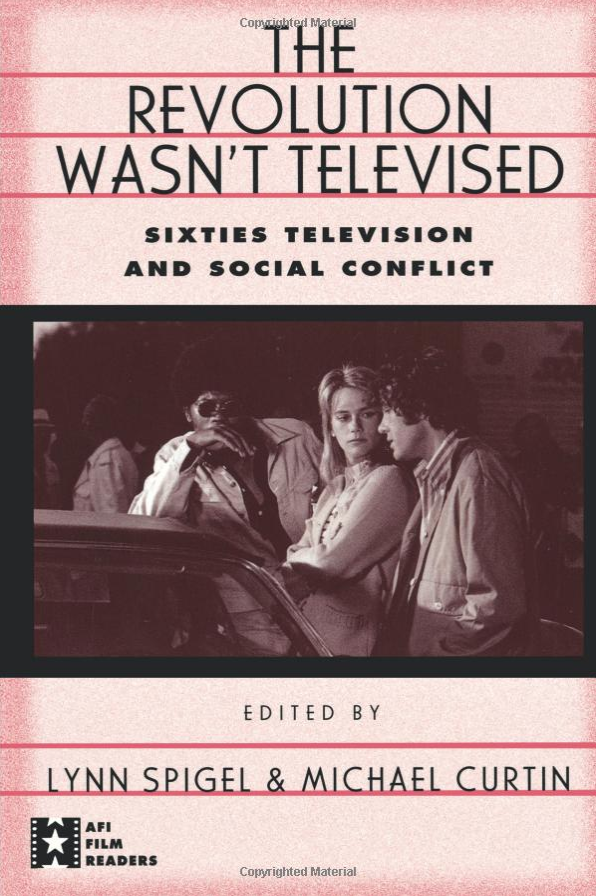 Caricatures of sixties television–called a “vast wasteland” by the FCC president in the early sixties–continue to dominate our perceptions of the era and cloud popular understanding of the relationship between pop culture and larger social forces. Opposed to these conceptions, The Revolution Wasn’t Televised explores the ways in which prime-time television was centrally involved in the social conflicts of the 1960s. It was then that television became a ubiquitous element in American homes. The contributors in this volume argue that due to TV’s constant presence in everyday life, it became the object of intense debates over childraising, education, racism, gender, technology, politics, violence, and Vietnam. From the Smothers Brothers and Patty Duke to The Outer Limits and Dennis the Menace, from Lawrence Welk and doctor shows to video violence and the reportage of racial conflict, The Revolution Wasn’t Televised explores the minutia of TV in relation to the macro-structure of sixties politics and society, attempting to understand the struggles that took place over representation the nation’s most popular communications media during the 1960s.