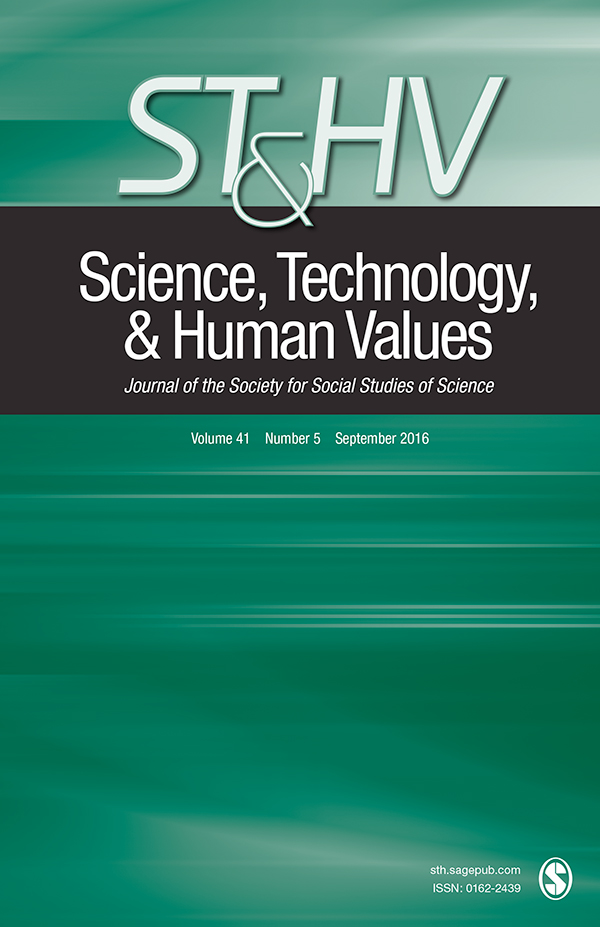 On November 28, 2009, as part of events marking the twenty-fifth anniversary of the disaster at the Union Carbide plant in Bhopal, gas survivors protested the contents of the report prepared by government scientists that mocked their complaints about contamination. The survivors shifted from the scientific document to a mediated lunch invitation performance, purporting to serve the same chemicals as food that the report had categorized as having no toxic effects. I argue that the lunch spread, consisting of soil and water from the pesticide plant, explicitly front-staged and highlighted the survivor’s forced intimate relationship with such chemicals, in order to reshape public perception of risks from toxins. Chemical matter like sevin tar and naphthol tar bound politicians, scientists, corporations, affected communities, and activists together, as these stakeholders debated the potential effects of toxic substances. This gave rise to an issue-based “chemical public.” Borrowing from such theoretical concepts as “ontologically heterogeneous publics” and “agential realism,” I track the existing and emerging publics related to the disaster and the campaigns led by the International Campaign for Justice in Bhopal advocacy group.