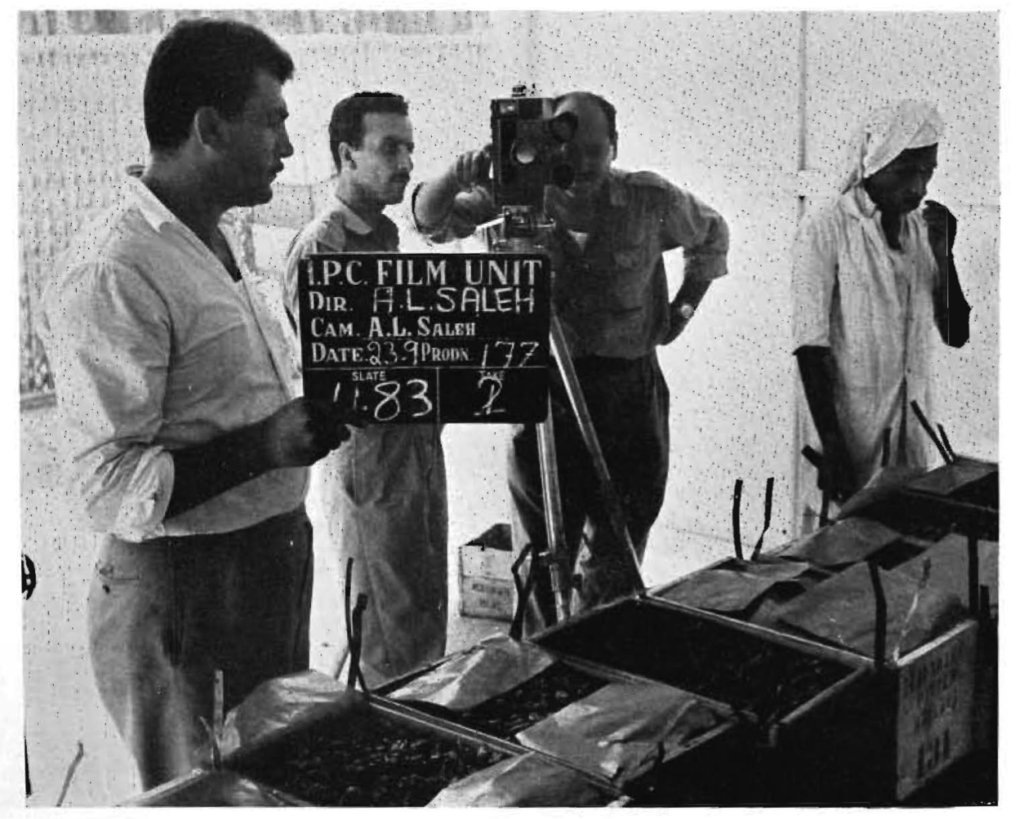 Summoning the popularity and prestige of cinema, the Iraq Petroleum Company (IPC) invented the image of Baghdad for Iraqi audiences as the sight/site of oil modernity in the 1950s. In other words, oil urbanization, or the modernization of the city as shaped by the petroleum industry and its revenues, in Iraq cannot be understood apart from the representation of Baghdad as visible evidence of petroleum’s promise to benefit the national population. The British-controlled oil company in Iraq produced a programme of at least two-dozen sponsored films and cine-magazine episodes between 1951 and 1958, which this essay examines as an emblematic case of neo-colonial film, constituting an archive of media practices that bridge the categories of colonial film on one hand, and industrial film on the other.