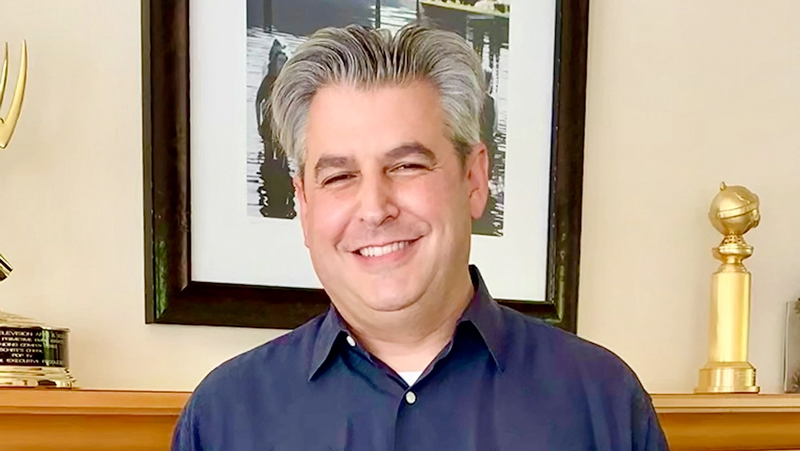 Ben Feigin ’97: In Memoriam
The Department of Film and Media Studies is deeply saddened by the passing of Ben Feigin, 1997 UCSB alumni, who, amongst many other accolades and credits, was Executive Producer of “Schitt’s Creek.” The final season received an Emmy for outstanding comedy series, a Golden Globe for best musical or comedy television series, a GLAAD Media Award for best comedy series, and a Producers Guild of America award to Ben for outstanding producer of episodic television for a comedy. Although Ben graduated with a degree in Economics at UCSB, he was a devoted supporter of the Department of Film and Media Studies, guest lecturing to students and providing mentorship and guidance to the next generation of creative storytellers. We are very grateful for his generosity and we extend our deepest sympathies to his family, friends, and colleagues and mourn his untimely passing.
[WIth thanks to Professor Ross Melnick for bringing this to our attention.]