Violence + Film: It’s an equation as old as the movies. FAMST 165 explores the charged subject of on-screen violence and how it has evolved from the early silent cinema, including 1903’s The Great Train Robbery, to today’s film and television representations. Among the topics to be considered: the birth of “ultraviolence”; violent film and TV genres (ex: horror, crime, gangster); postmodernity and violence; and the discourses that address the possibility that on-screen violence causes real-life violence. You’ll see several of the films that were controversial due to their violent content, and which proved to be very influential to subsequent film and TV representations. 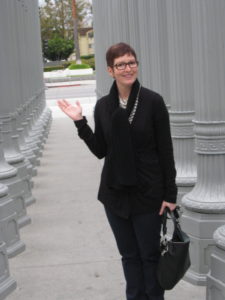