Hieroglyphics of the Film: Stuplimity and Static in the Films of Ja’Tovia Gary – Kelli Moore (MCC-Steinhardt, NYU) 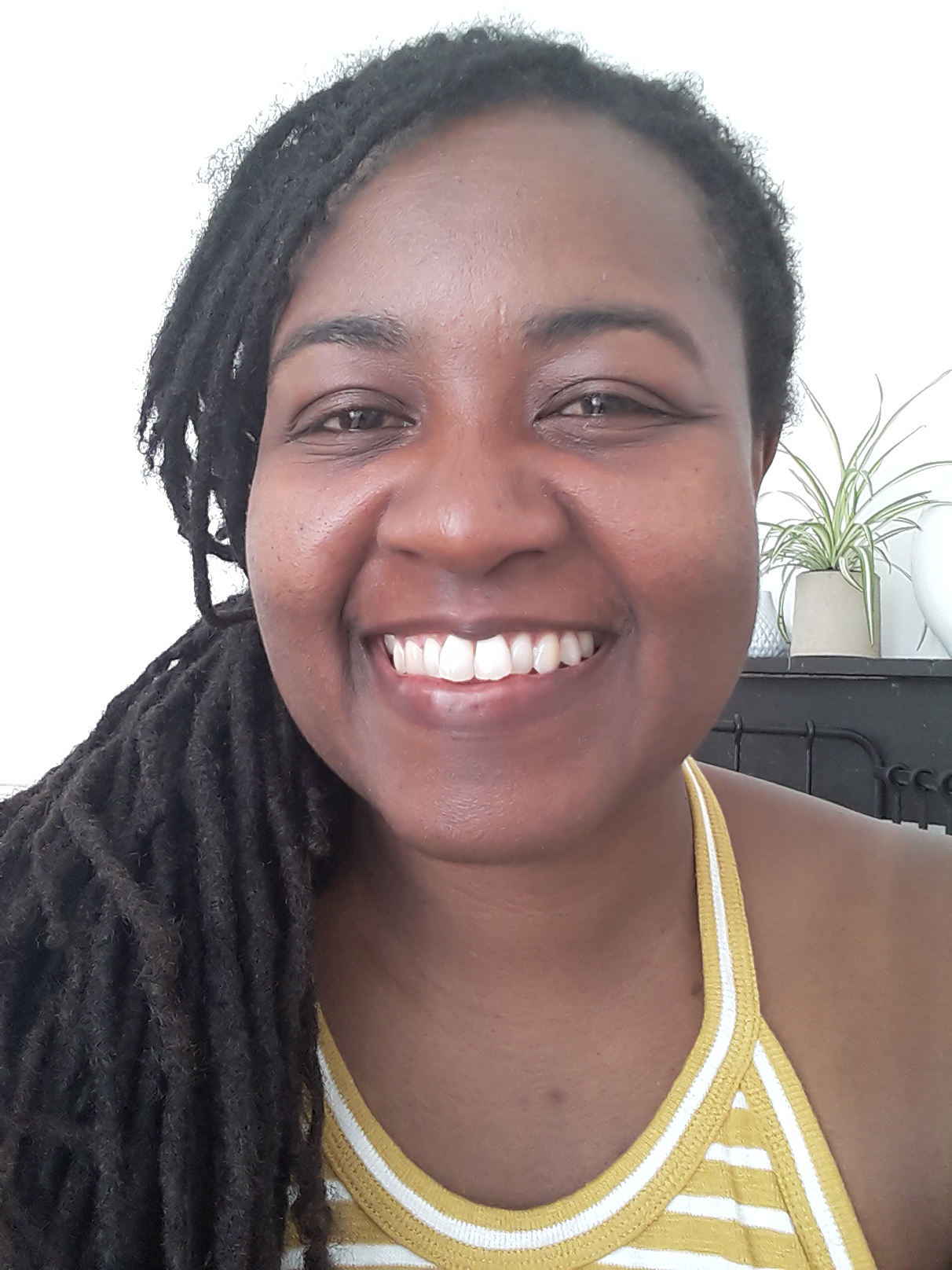 This talk examines the film and video oeuvre of Ja’Tovia Gary. It focuses on the strategies she employs to address blackness as both sociopolitical narrative and a material quality of film. Gary’s interaction with the staging of her experimental films and film as matter are historical and technical. By reference to the Giverny Suite film series, I recount how the filmmaker encouraged her audience to move about the screening space by thematizing the notion of “stuplimity,” following the writing of Sianne Ngai (2000). I consider how Gary’s technical strategies mark film as a space and substance to consider the noise and signals of black life worlds in a way that accords with Michael Gillespie’s account of “film blackness.”

Kelli Moore is Assistant Professor of Media, Culture, Communication at NYU, whose research focuses on courtroom mediation, examining the role of the image and digital tools in facilitated communication. Her monograph, Legal Spectatorship: Slavery and the Visual Culture of Domestic Violence is forthcoming from Duke University Press.