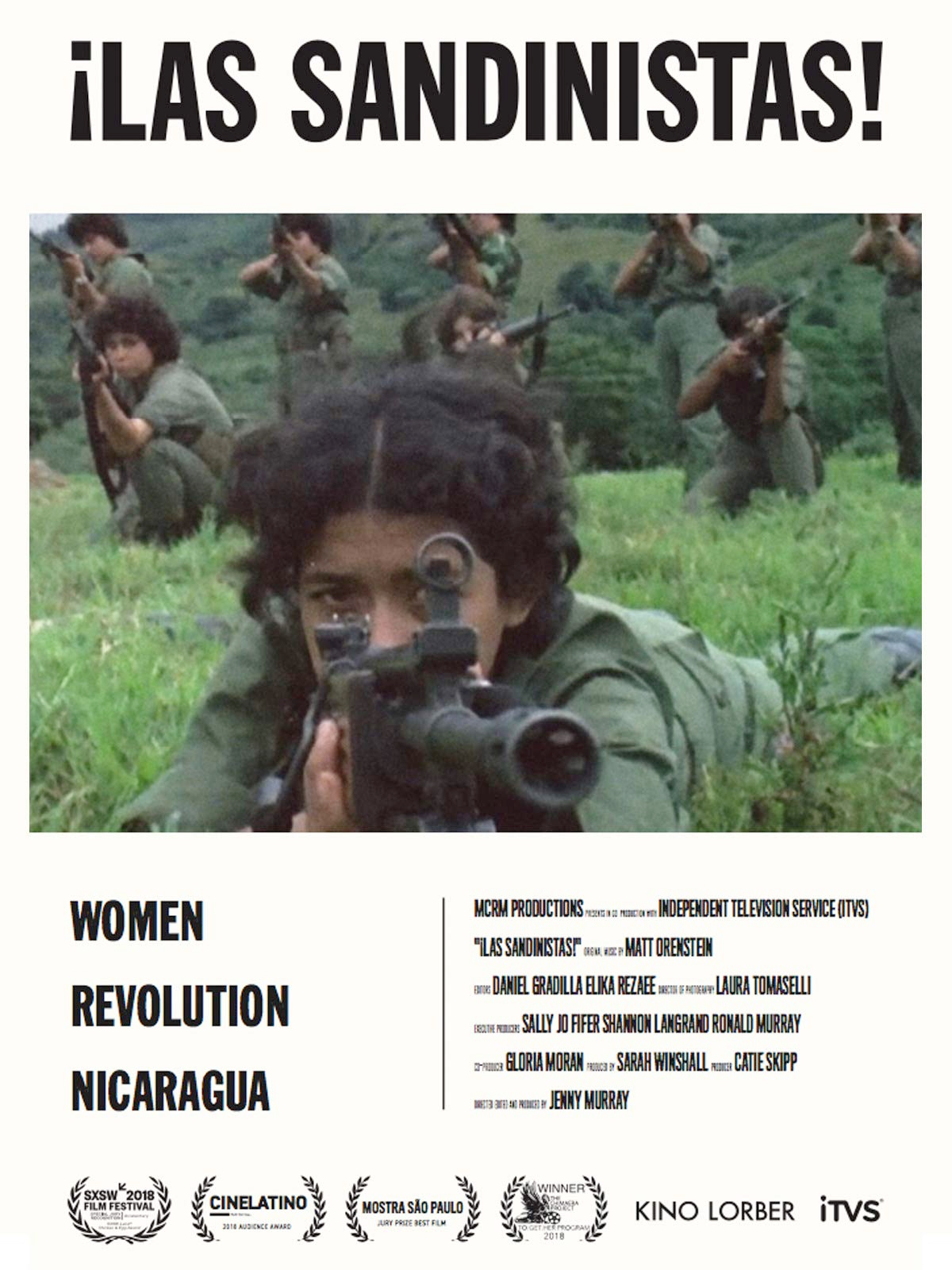 ¡Las Sandinistas! uncovers the stories of the women who shattered barriers by leading combat and forcing social reform during Nicaragua’s 1979 Sandinista Revolution and the ensuing US-backed Contra War. The film is centered around the personal journeys of Dora Maria Téllez, a young medical student who became a major Sandinista general, and four of her revolutionary allies. Together, the women overcome traditional gender barriers and subvert stereotypes to lead rebel troops in battle and reshape their country. ¡Las Sandinistas! reveals a watershed moment when thousands of women transformed their society, before facing renewed marginalization by their male peers after the wars ended. Thirty-five years later, with gender violence in Nicaragua at a staggering level, these same women brave the streets again to lead popular movements for equality and democracy.