TV at the Pollock: Dick Wolf: Writing Television Past, Present, and Future 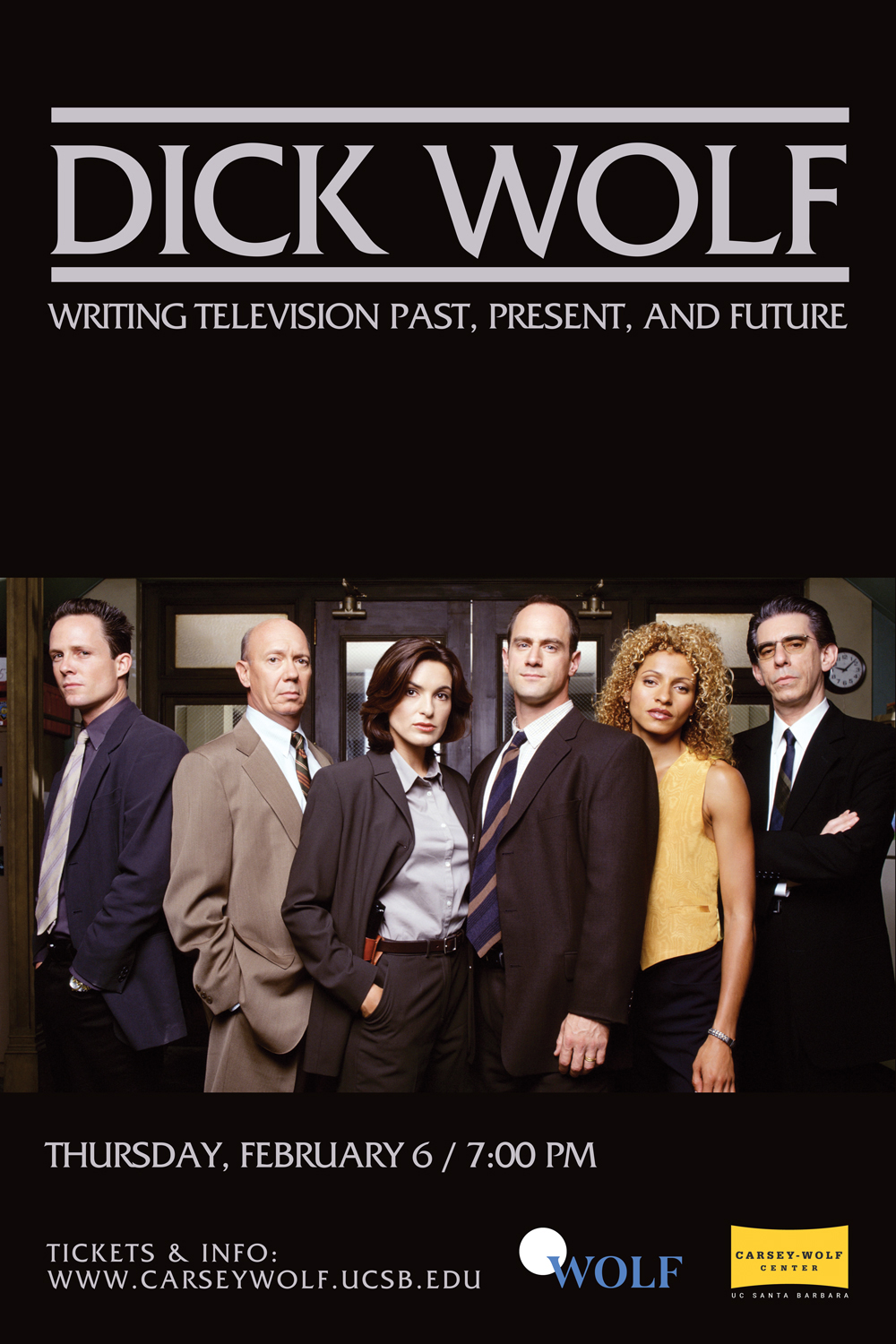 The Carsey-Wolf Center is delighted to welcome television titan Dick Wolf to the Pollock Theater as part of the Center’s winter 2020 exploration of classic and contemporary television. Wolf will join Carsey-Wolf Center Director Patrice Petro for a discussion of the art of television storytelling and the evolution of his own writing, ranging from his early Emmy Award-nominated work for Hill Street Blues to the iconic pilot episode of his Law and Order: Special Victims Unit and beyond.