TV at the Pollock: The Handmaid’s Tale 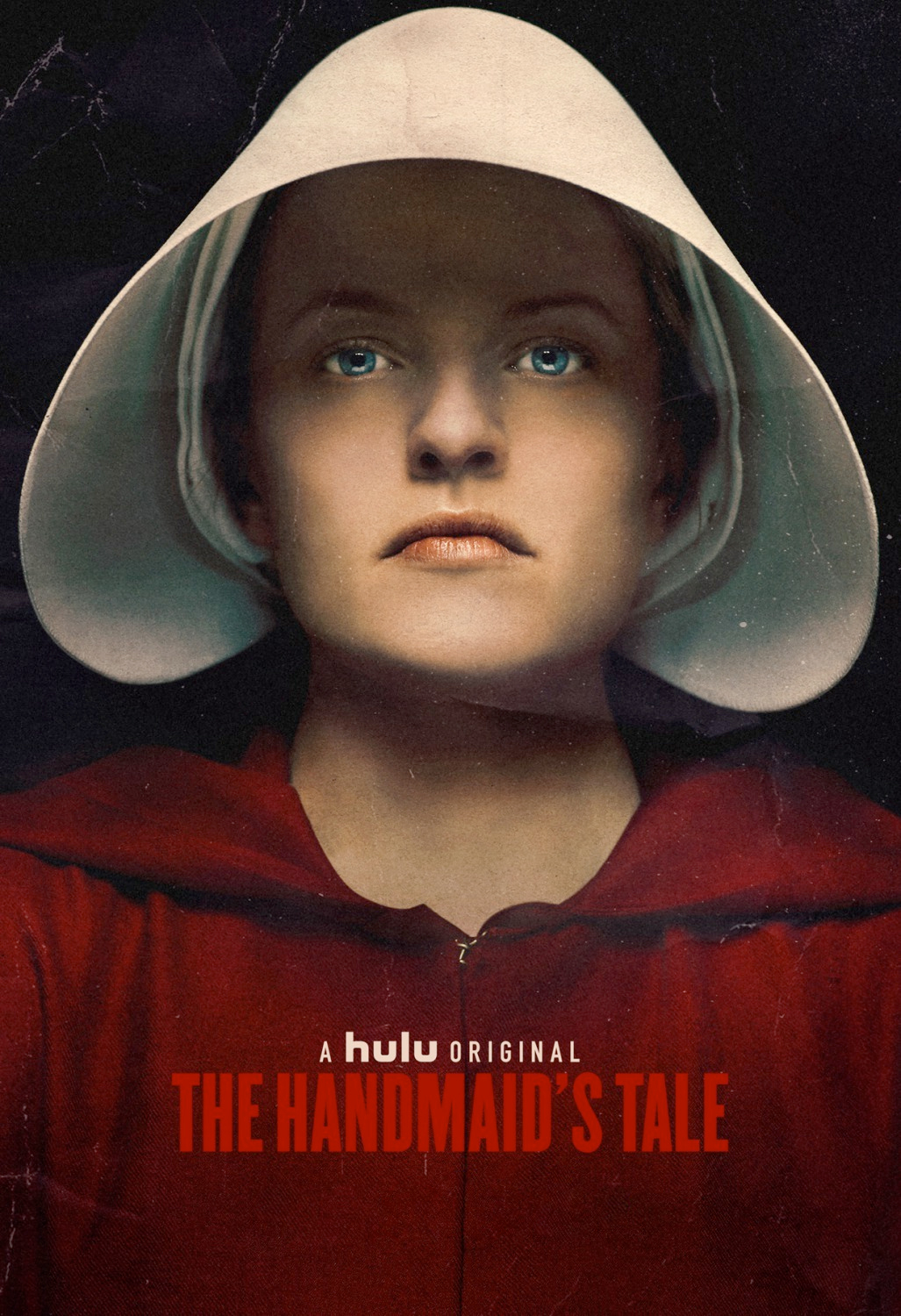 Based on the best-selling novel by Margaret Atwood, The Handmaid’s Tale unfolds in Gilead, a totalitarian society set in a dystopian version of the US. Faced with environmental degradation and a plummeting birthrate, Gilead’s fundamentalist regime forces its few remaining fertile women into sexual servitude as “handmaids” for the ruling classes. The series centers on Offred (Elizabeth Moss), a handmaid determined to survive the terrifying world she lives in, and to find the daughter who was taken from her.

The Carsey-Wolf Center is delighted to welcome award-winning writer and executive producer Kira Snyder for a screening of The Handmaid’s Tale season 2, episode 11, entitled “Holly.” Snyder will join moderator Emily Zinn for a post-screening discussion of the series and the episode.