New Waves: This is Not a Film 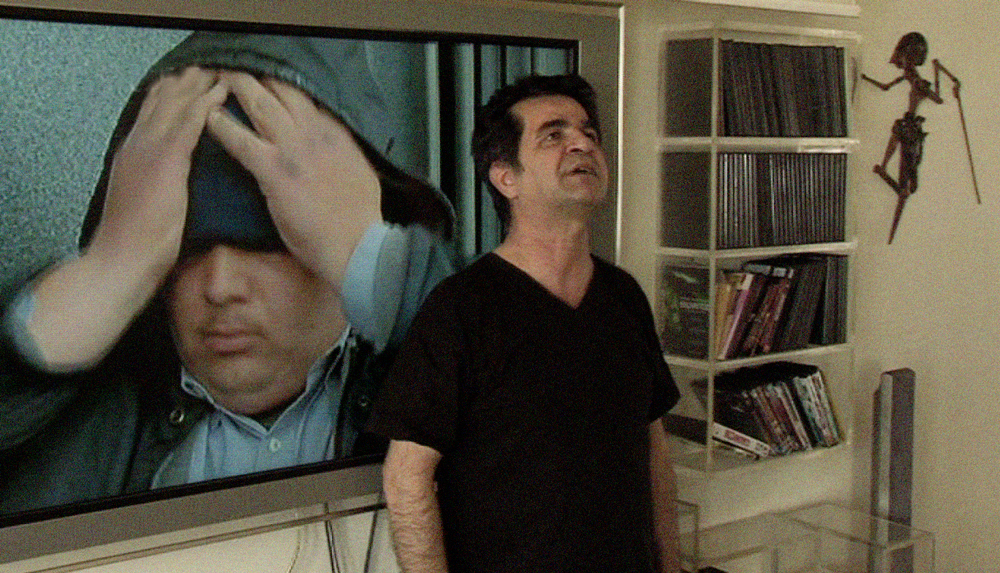 In 2010, after Jafar Panahi was arrested and charged with producing propaganda against the Iranian government, he was banned from making films or operating a camera for twenty years. In 2011 he made This is Not a Film, which was shot entirely in Panahi’s home, using the help of his friends, a camcorder, an iPhone, and the legal loopholes in his ban. The film debuted at Cannes after being smuggled into the festival inside a cake. With a playful charm, This is Not a Film grows from a diary of Panahi’s house arrest into an indirect examination of censorship, filmmaking, and plucky resourcefulness. An eminent director of the Iranian New Wave, known for The White Balloon (1999) and The Circle (2001), Panahi turns the conditions of his arrest into one of his most personal and expressive works. This event was originally scheduled for May 2019.