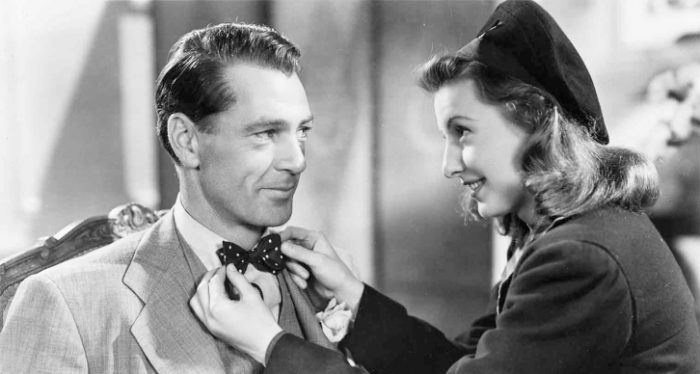 When D. B. Norton (Edward Arnold), an oil magnate with political ambitions, takes over a city newspaper and begins firing employees by the dozen, columnist Ann Mitchell (Barbara Stanwyck) fights back, penning a fake letter from a jobless “John Doe,” who in protest against the state of the world threatens to commit suicide by jumping … Continued