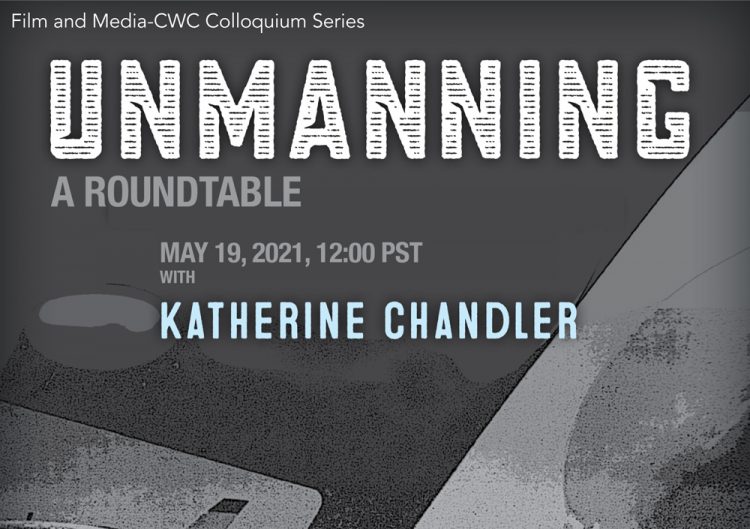 Unmanning: How Humans, Machines and Media Perform Drone Warfare studies drone aircraft built and adopted by the United States military from 1936 to 1992, examining the prehistory of contemporary drone vision. It intervenes in media studies to show how the platform—long before the contemporary war on terror—used television, aerial photography and video to create a … Continued