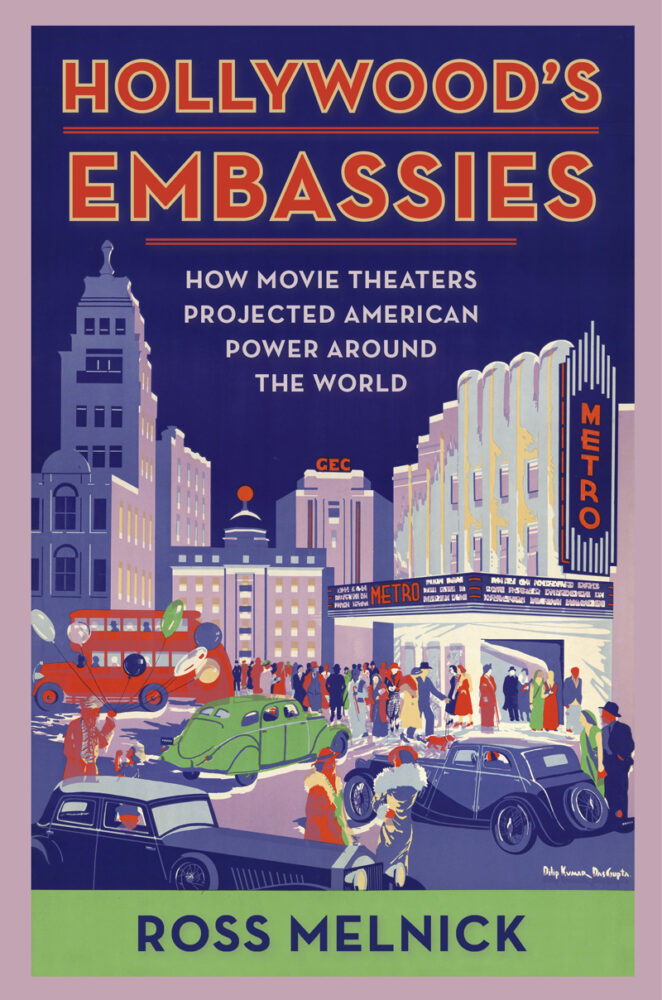 Beginning in the 1920s, audiences around the globe were seduced not only by Hollywood films but also by lavish movie theaters that were owned and operated by major U.S. film companies. In his new book, Hollywood’s Embassies: How Movie Theaters Projected American Power Around the World, Ross Melnick considers these movie houses as “cultural embassies” … Continued