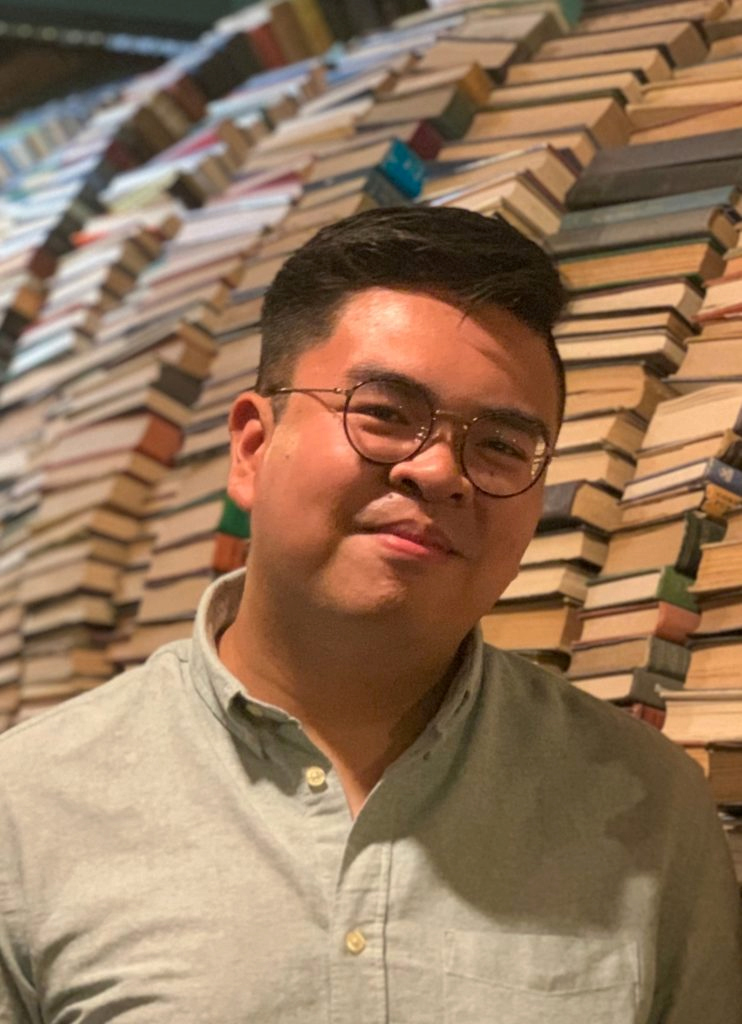 Subversive films have been a feature of cinema since the Lumiere brothers amazed audiences in the late 19th century. Today, in an age of upheaval that has so many of us on edge, we need films that tweak our social and political norms.

Now, just in time, UC Santa Barbara’s Carsey-Wolf Center (CWC) is presenting its “Subversives” discussion series featuring five films spanning 70 years and three countries. Beginning with “Sorry to Bother You” and its satire of American capitalism and white corporate culture, the series invites people to view the films on their own and then join a moderated conversation about them.

The discussion about “Sorry to Bother You” is Tuesday, Oct. 13, from 7 to 8:15 p.m. Director Boots Riley will talk about the film with Miguel Penabella, a Ph.D. candidate in UCSB’s Department of Film and Media Studies. Register here to attend.

Penabella, who conceived the “Subversives” series during a yearlong practicum with CWC director Patrice Petro and associate director Emily Zinn, said he was interested in films that would highlight politically and ideologically subversive films such as Charlie Chaplin’s “The Great Dictator” of 1940, which lampooned Adolf Hitler.

“The decision to screen that film was to reflect on the effectiveness and legacy of using comedy to critique fascism, which is a debate that continues today across many works throughout different political contexts,” he said. “I also wanted to imagine a broader, expansive idea of ‘Subversives’ as well, including films that may be aesthetically or commercially subversive or works that may have generated a cult following, which is why we chose selections from ‘Pee-wee’s Playhouse,’ itself groundbreaking for how it blends live action, puppetry, stop-motion animation and claymation.”

In “Sorry to Bother You,” Penabella said he was drawn to Riley’s outsider status as a filmmaker. The film, Riley’s first — his entertainment experience is in hip-hop — is what he called a “a fun and funky satirical comedy” about a Black telemarketer who ascends the corporate ladder by performing “white voice.”

“Rarely do we see commercially released films with big name actors sympathize with labor struggles and display any kind of class consciousness (though some might remember Sally Field’s titular character fighting for union rights in ‘Norma Rae’),” he said, “and I found ‘Sorry to Bother You’ ideologically subversive for bringing those themes to wider cinemagoing audiences.”

Following the main discussion between moderato and guest, there will be time for a few questions from the audience. Those questions will be selected by the CWC staff from the Q&A function on Zoom. Audience members can also use the chat function in Zoom to interact with one another during the event.

Other film discussions in the series are: