The Department of Film and 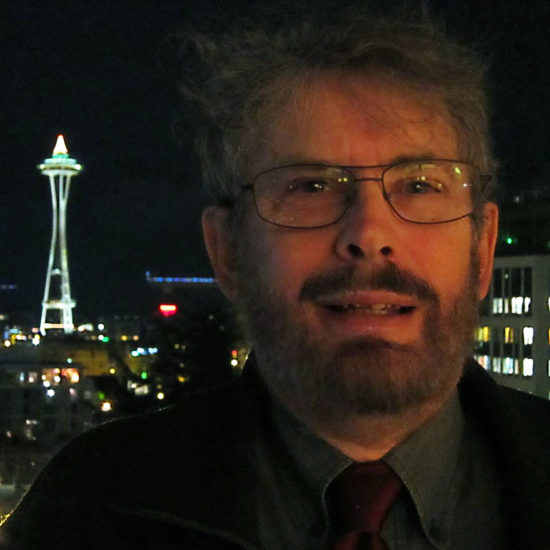 Media Studies announces with great sadness the passing of Professor Emeritus Edward Branigan, who died on June 29, 2019 in Bellingham, Washington, following a courageous struggle with leukemia. Professor Branigan was an internationally-renowned film theorist, a brilliant and generous colleague, and a celebrated and beloved teacher and mentor. During the course of his three-decade career at UC Santa Barbara, he played a foundational role in the development of Film and Media Studies as a vital center of academic research and teaching, with links to scholars nation-wide and around the globe. We feel his loss immensely.

Following military service in Vietnam, Professor Branigan completed a B.A. at Brown University in 1971, a J. D. from the University of Wisconsin Law School in 1974, and a Ph.D. in Film Studies, also from the University of Wisconsin, Madison, in 1979. A member of the Wisconsin and California State Bars, he briefly practiced entertainment law in Los Angeles before embarking on a full-time academic career. He held visiting appointments at UCLA and the University of Iowa prior to joining our faculty in 1984. His impact was swift and enduring. An innovative leader, he served as Chair of the Film Studies Program from 1989 to 1994, a period of rapid growth in enrollments and curricular offerings. He later played a pivotal role in the design and implementation of the doctoral program in Film and Media Studies, serving as the department’s first Director of Graduate Studies from 2004 to 2008.

Alumni no doubt will best remember Professor Branigan for his legendary lectures in two cornerstone courses in the undergraduate curriculum – Classical Film Theory and Advanced Film Analysis – both concerned in different ways about the unbounded possibilities of cinema as a medium of study, yet also about language, aesthetics, and modes of thinking, and critical writing as itself a creative act. Many students gained further inspiration from his other, elective courses, on topics ranging from Japanese film, European film, and director studies (Eisenstein, Godard, Hitchcock), to advanced seminars on contemporary film theory, contemporary complex narrative, and the aesthetics of film color, sound, and camera movement. With students from all backgrounds, and starting at any level, he was generous with his ideas and research suggestions, and most especially with his time. His view of student life on campus was expansive. He was a fixture at the screening of student films, and was himself cast in several, always memorably so. He was proud of his advisory work for the Division of Student Affairs, especially as the long-time faculty representative on the governance board of the Student Resource Building, a project he helped bring to fruition. Students responded in kind. He was named one of “Ten Terrific Teachers!” in Kiosk, the UCSB Student Handbook, in 1995; the recipient of the Academic Senate’s Distinguished Teaching Award in 1997; and presented a special Distinguished Service Award by the graduate students of our department in 2009, following his completion of his term as Director of Graduate Studies.

Professor Branigan’s international reputation followed in part from his ability to ask fundamental questions, investigate them rigorously, and formulate new conceptual models of uncommon nuance and subtlety. His research first gained prominence in the late 1970s and early 1980s, based on a series of articles published in leading scholarly journals of the period in which he explored the underlying premises of familiar concepts in film narratology – “the point of view shot,” “subjectivity,” “the spectator and film space” – and demonstrated the benefits of a new degree of precision in their deployment. He went on to author four major books, across which he pursued the implications of this line of inquiry in far-reaching and ingenious ways. 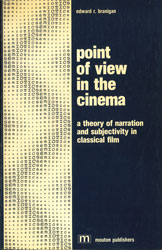 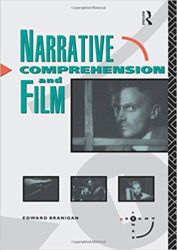 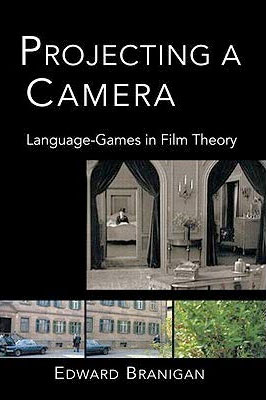 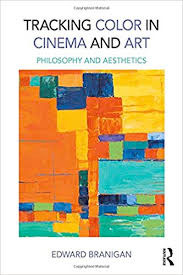 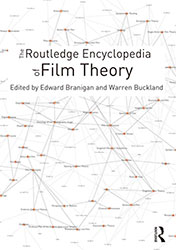 In Point of View in the Cinema: A Theory of Narration and Subjectivity in Classical Film (1985), he pulled together threads of his earlier work to set forth a framework for explaining the different ways narrative films could be thought to possess or represent a “point of view” on the stories they tell. In Narrative Comprehension and Film (1992), he drew on new developments in linguistics and cognitive science to offer a fresh appraisal of how viewers make sense of, and find meaning in, many kinds of film narratives, as guided by mental schema of varied interlocking kinds. In Projecting a Camera: Language-Games in Film (2006) he mounted a critique of the rhetoric of film theory by way of close study of how theorists and ordinary viewers alike describe the role of a presumed “camera” in films they have viewed. And his final book, Tracking Color in Cinema and Art: Philosophy and Aesthetics (2017), completed in retirement, provides a rich and sustained investigation of a topic of career-long interest – how viewers track color patterns in films – against the backdrop of more fundamental questions concerning the very basis of our “impressions” of color in art works and in the world.

The influence of this work, together with his many companion essays, has been broad and profound. Narrative Comprehension and Film received the Katherine S. Kovács Award for distinguished achievement in cinema studies in 1992 and, as with many of his essays, is a standard text in graduate programs. In whole and in part, Professor Branigan’s writings also have been reprinted and translated into multiple languages, including Czech, Farsi, French, German, Hungarian, Italian, Japanese, Polish, Portuguese, and Swedish. In collaboration with co-editor Warren Buckland, during his retirement he completed work on The Routledge Encyclopedia of Film Theory (2015), an ambitious, field-defining reference volume, containing more than 80 commissioned essays by international scholars, and designed to make key concepts in the history of film theory accessible to new readers. Together with our department colleague Charles Wolfe, he also was general co-editor of the longstanding American Film Institute’s Film Reader Series, featuring collections of new essays on emerging topics of concern in film and media studies, with 40 volumes now in print. 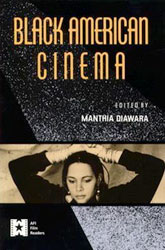 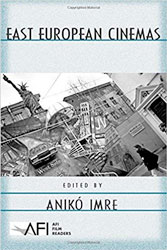 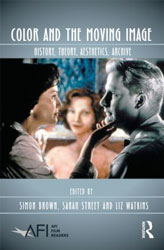 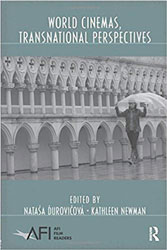 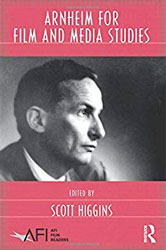 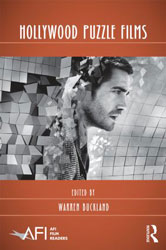 Edward Branigan’s view of film and media studies was firmly grounded in the intellectual traditions and scholarly literature that shaped the development and consolidation of the discipline during the latter half of the 20th century. At the same time, his view was capacious and forward-looking. He was eager to read and promote the work of students and junior scholars, and curious about the new questions and directions this work might open up. We hope that his legacy will be sustained by readers of his writings in many places. We are certain that, closer to home, in our lecture halls and screening rooms, in our teaching and our writing, and in ways perhaps not yet foreseen, traces of Edward’s work and presence will long be felt.

A memorial event is being planned for a later date.