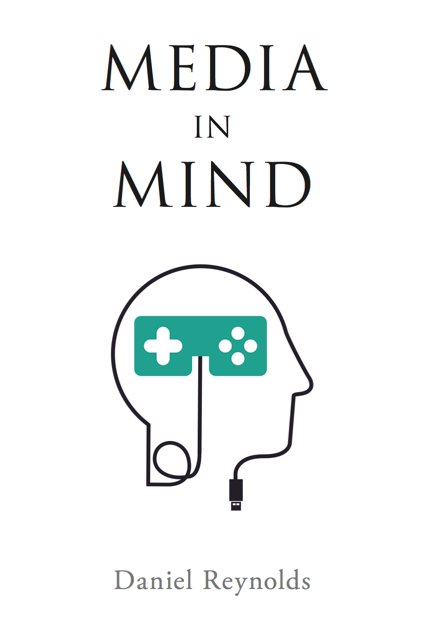 Where do you end, and where do media begin? In Media in Mind, author Daniel Reynolds draws upon naturalist philosophies of the mind from John Dewey through contemporary theories of embodied and extended cognition to make the case that the lines separating media from the minds of their users are not blurry or variable so much as they never existed to begin with.

Through analyses of films and video games from 1900 to the present, Media in Mind shows how media forms and technologies challenge dominant models of perception and mental representation, and how they complicate theoretical understanding of concepts like the platform and the interface. In order to do justice to the profound and literally mind-changing power of media, Reynolds argues, we need to think not so much about the relationship between media and the mind as about the roles that media play in our minds. Through this crucial distinction, Media in Mind surveys more than a century of media theory to illustrate the ways that scholars of film and digital media have situated and reconsidered a series of divisions between media, user, and world, and how these conceptual divisions have reflected and inflected their ways of understanding the mind. 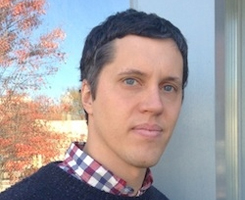