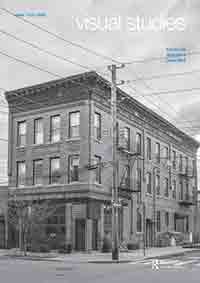 Hye Jean Chung
The reanimation of the digital (un)dead, or how to regenerate bodies in digital cinema

The reanimation of the digital (un)dead, or how to regenerate bodies in digital cinema

Media have complicated relationships with death. Often when a new medium emerges and develops, it is imagined as a channel of contacting, capturing, or otherwise mediating invisible presences. Thematic and visual tropes of ghosts, phantoms, mummies, doppelgangers, and other spectral phenomena have been invoked to describe the uncanny doubling and disembodying effects of photography, cinema, electronic and digital media, as well as visions of the afterlife offered by such media technologies. Jacques Derrida writes that, ‘every period has its ghosts, its own experience, its own medium, and its proper hauntological media’ (1994, 193). The cinematic medium is particularly inviting to forms of the undead because of its uncanny capacity to record and reanimate ghostly residues of the past. Bodies continue to regenerate in contemporary digital cinema. In digital media, the undead are often reanimated, good as new, either reproduced in the same form, or reincarnated as an enhanced body composed of varying amalgams of organic, mechanic, and cybernetic parts. Mobilising Marxist concepts of dead and living labour and Derrida’s hauntological approach, this article examines the phenomenon of new perceptions and depictions of death (or after-death) in the hybrid environments of contemporary cinema: the reanimation of the digital (un)dead. I focus on incarnations of the digital undead in two films that deploy different modes and techniques of animation: ParaNorman (2012) and Avatar (2009). This article interrogates how we live (and die) as a human in a posthuman world and what it means to be human amid the emerging promise of posthumous existence through digital reanimation. I suggest that these films are emblematic of the current visual culture of digital enhancement or regeneration of the human body into hybrid cyborg bodies, which embody the paradox of a dead, yet animated existence, or a no-longer-human, yet all-too-human body. 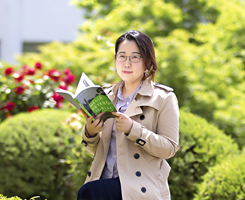