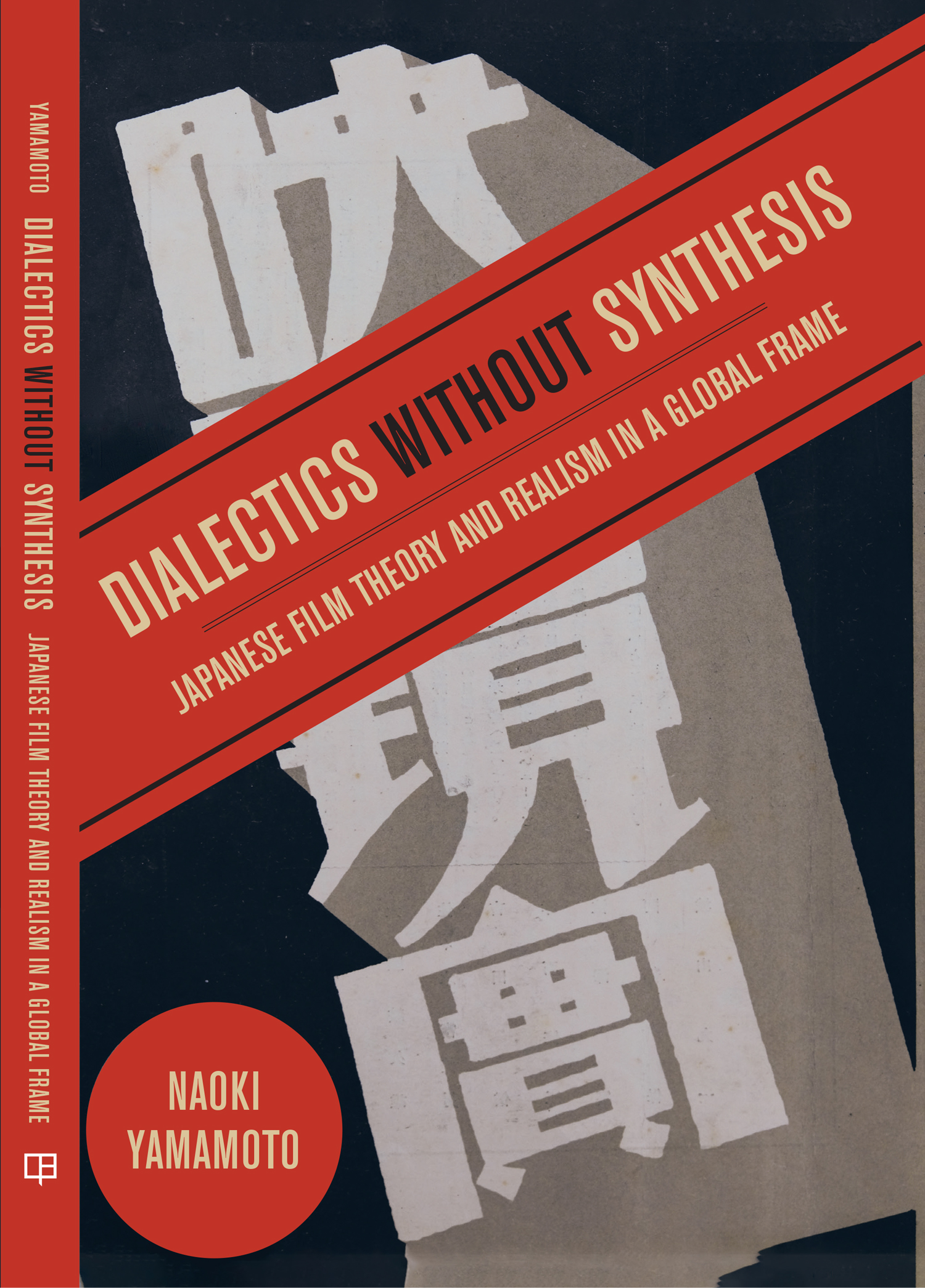 This Film and Media Studies/Carsey-Wolf Center Colloquium will feature Naoki Yamamoto’s recently published monograph, Dialectics without Synthesis: Japanese Film Theory and Realism in a Global Frame (UC Press, 2020). The monograph explores Japan’s active but previously unrecognized contributions to the global circulation of film theory during the first half of the Twentieth Century. It is in an attempt to break with our conventional treatment of “theory” as the exclusive domain of the West. The event will feature brief presentations by Aaron Gerow (Yale University) and Masha Salazkina (Concordia University), with a response by Naoki Yamamoto (UC Santa Barbara)

The invited speakers will address the book’s themes and contexts. The conversation will point to the development of Yamamoto’s work with Aaron Gerow, as his former advisor and colleague, and consider new horizons of world cinema and Marxian discourse, marking Masha Salazkina’s engagement with Yamamoto’s work. A brief response by Yamamoto, and an extended Q&A with those in attendance will follow.

Registrants are encouraged to read selections from the monograph (introduction and chapter 5), which can be accessed here.

Naoki Yamamoto is Assistant Professor in the Department of Film and Media Studies at UC Santa Barbara, with research interests in film theory, Japanese cinema and popular culture, Marxism, documentary film, avant-garde art, and 20th-century philosophy. Besides his new book on Japanese film theory, he has also edited Tenkeiki no Mediologī [Mediology in Postwar Japan] (with Toba Kōji, Shinwasha, 2019), an anthology on media theory and practice in 1950s Japan.

Masha Salazkina is professor of Film Studies and Concordia University research chair in Transnational Media Arts and Cultures at Concordia University. Her book In Excess: Sergei Eisenstein’s Mexico (University of Chicago Press, 2009) positions Eisenstein’s unfinished Mexican project and theoretical writings within the wider context of post-revolutionary Mexico and global cultures of modernity. She also co-edited the collections Sound, Speech, Music in Soviet and Post-Soviet Cinema and Global Perspectives on Amateur Film Histories and Cultures (both from Indiana University Press).

Sponsored by the Film and Media Studies Department and the Carsey-Wolf Center.