TV News & Racial Justice in the U.S.: Critical Reflections on a 2020 Letter-writing Campaign 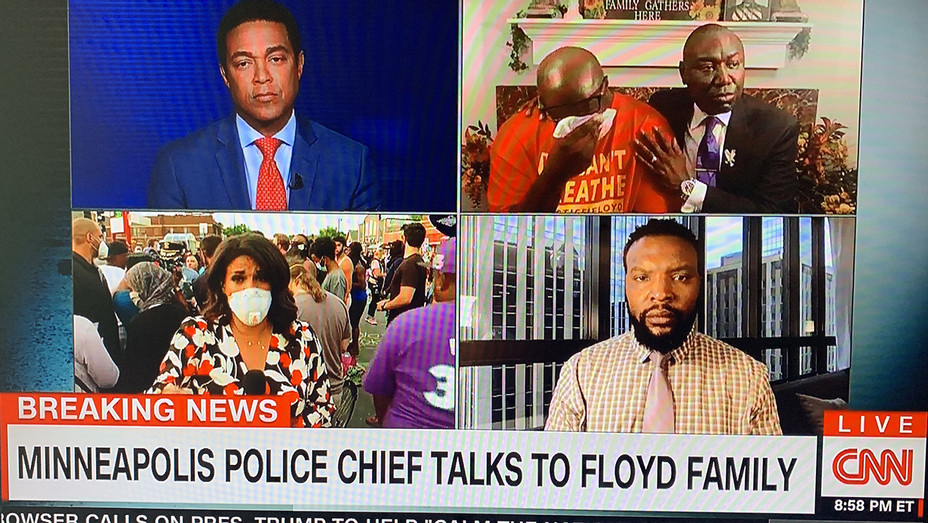 In this timely one-hour webinar, Professors Anna Everett and Lisa Parks discuss a letter-writing campaign they initiated in the summer of 2020 to address the topic of black employees in TV news networks and the coverage of U.S. race relations in TV news. They will discuss the campaign’s origins and the responses it elicited, offering critical reflections about the process. Everett and Parks will be joined by two scholars who participated in the campaign: Professors Brandy Monk-Payton (Fordham University) and Jade Petermon (Georgia State University). Following panelist comments, all four will discuss the issues raised by the campaign and the broader question of how to generate public-facing academic interventions with a productive civic or industrial impact. 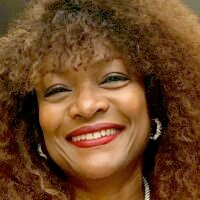 Dr. Anna Everett is a Professor Emeritus of Film, Television and New Media Studies at the University of California, Santa Barbara (UCSB). During her 22 years at UCSB, she has served as the Director of the UCSB Center for Black Studies, Chair of Department of Film and Media Studies, and Interim Associate Vice Chancellor for Diversity, Equity, and Academic Policy. Currently, she serves as a Commissioner on the Santa Barbara County Commission for Women, a Board Member and Co-chair of the Media Committee of the Santa Barbara Women’s Political Committee, and Board Member of the Democratic Women of Santa Barbara. Her publications include the books Returning the Gaze: A Genealogy of Black Film Criticism, 1909-1949 (Duke UP, 2001), Learning Race and Ethnicity: Youth and Digital Media (for the MacArthur Foundation’s Digital Media, Youth, and Learning program, 2007), Digital Diaspora: A Race for Cyberspace (SUNY Press, 2009) and the edited volume Pretty People: Movie Stars of the 1990s (Rutgers UP, 2012), among many more. 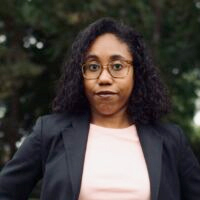 Brandy Monk-Payton is Assistant Professor in the Department of Communication and Media Studies at Fordham University. Her research focuses on the theory and history African American media representation and cultural production across television, film, and digital media. Her work has been published in edited collections such as Unwatchable and From Madea to Media Mogul: Theorizing Tyler Perry as well as the journals Film Quarterly, Feminist Media Histories, and Communication, Culture and Critique. 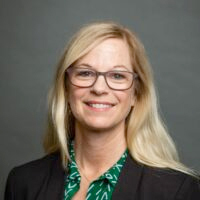 Lisa Parks is Distinguished Professor of Film and Media Studies at UC Santa Barbara with interests in media history, theories of globalization, and science and technology studies. Her research focuses on three areas: satellite technologies and global media cultures, critical studies of media infrastructures, and media, militarization and surveillance. Parks is the author of Rethinking Media Coverage: Vertical Mediation and the War on Terror (Routledge, 2018) and Cultures in Orbit: Satellites and the Televisual (Duke UP, 2005). She is co-editor of: Life in the Age of Drone Warfare (Duke UP, 2017), Signal Traffic: Critical Studies of Media Infrastructures (U of Illinois, 2015), Down to Earth: Satellite Technologies, Industries and Cultures (Rutgers UP, 2012), Undead TV (Duke UP, 2007), and Planet TV: A Global Television Reader (NYU, 2003). Parks is a 2018 MacArthur Fellow. She is committed to exploring how greater understanding of media systems can assist citizens, scholars and policymakers in the US and abroad to advance campaigns for technological literacy, creative expression, social justice, and human rights. 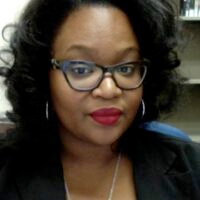 Dr. Jade Petermon received her Ph.D. from the Department of Film and Media Studies at the University of California, Santa Barbara in 2014. She is currently completing a manuscript entitled Hyper(in)visibility: Race and Representation in the Post-Racial Era. Through an analysis of the post-racial moment ushered in by the election of Barack Obama, Hyper(in)visibility presents new context for the current proliferation of multifarious images made by and for Black people. Her varied research questions and interests are guided by the meaning of visibility in contemporary media culture. Dr. Petermon is a recipient of the American Association of University Women’s American Fellowship, and her work has appeared in Film Quarterly and in publications from both Rutgers University Press and University of Texas Press. As a scholar who champions interdisciplinarity, Dr. Petermon has taught courses on race, class, gender, and sexuality in Women and Gender Studies, Black Studies and Film and Media Studies.